Jury Pays Off Maid’s Fine After Convicting Her of Stealing 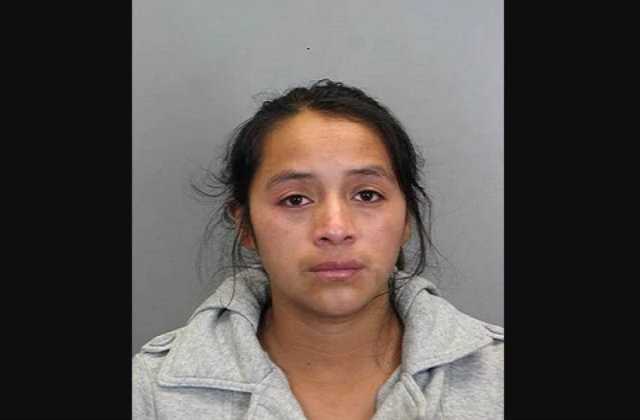 Jurors agreed that 19-year-old maid Sandra Mendez Ortega stole at least $5,000 worth of rings from a client’s home in Fairfax, Virginia. They convicted her in July on felony grand larceny, but that didn’t mean they thought she should go to jail. The group paid off her $60 fin by giving a total of $80. They saw the theft as a youthful mistake.

“The general sentiment was she was a victim, too,” jury foreman Jeffery Memmott told The Washington Post. Female jurors were crying because of how bad they felt. One lady pulled out a $20 bill, and just about everybody chipped in.”

Court records obtained by the Post showed the Ortega testified during the sentencing phase, telling jurors that the left school after sixth grade, and got pregnant at 15 and 19. She only reportedly got charged after feeling guilty about the theft, and admitting it to her boss.

Ortega faced up to 20 years behind bars and a fine of up to $2,500. Jurors recommended that she avoid prison time, and only get fined for for $60, the pay for a day’s worth of work.

“We came up with the least we could do,” said Janice Woolridge.

“Thank you very much to all of them,” Oretega said about the jurors through an interpreter. “God bless them.”

Victim Lisa Copeland isn’t a fan of the maid’s light sentence however. She thought Ortega got off too easily.

“She made $20 out of it, too,” Copeland told the Post. She said Oretega stole three rings in 2016, including an heirloom engagement ring she that belonged to her grandmother. And she said she didn’t read the defendent’s supposed apology letter.

“Never saw it,” she said. “Never heard about it until the trial, during sentencing.”