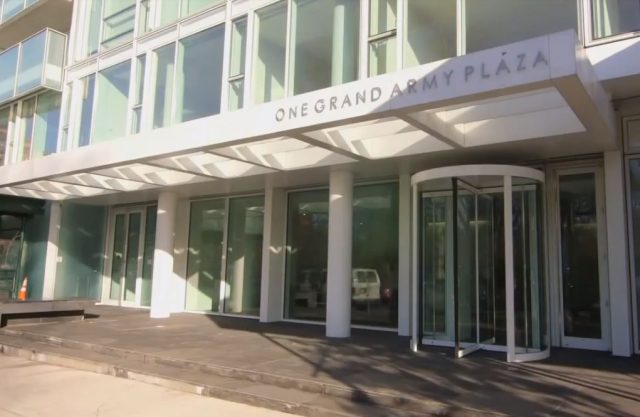 A Brooklyn attorney has to have her home soundproofed or pay a hefty fine, after neighbors complained about her “chronic screaming.” Andrea Coleman, a divorce attorney, had already been ordered to pay $31,000 for failing to keep it down after her condo board filed a lawsuit against her, the New York Post reported.

“The screaming and yelling begins as early as 6:30 a.m. and recurs throughout the day and often as late as midnight,” neighbor Craig Spolsky stated in an affidavit.

“There have been times when I have actually fallen off of my chair after being abruptly startled by defendant’s yelling,” Spolsky said.

Multiple neighbors have called the police on Coleman, but since she wasn’t viewed as a danger to herself or others, there wasn’t much the cops could do, according to the Post. They filed their civil lawsuit in October 2016.

Coleman is allegedly known to scream things like “Obama is a murderer,” “killing myself,” and “Rape!” to the horror of the other tenants.

Finally, Justice Edgar Walker of the New York Supreme Court came up with a possible solution: Coleman must allow her apartment to be soundproofed. If she doesn’t go along with the plan, the condo board has the court’s permission to do it themselves via “forcible entry.” Once the job is done, Walker will drop the $31,000 fine.

Condo board member Dennis Sughrue called the unorthodox court order against Coleman “a testament to just how crazy she is.”

In January 2017, Coleman said at a hearing that the board was trying to push her out, because the apartment was in foreclosure. She bought the one-bedroom condo in 2010 for $765,000, far below the current market rate.