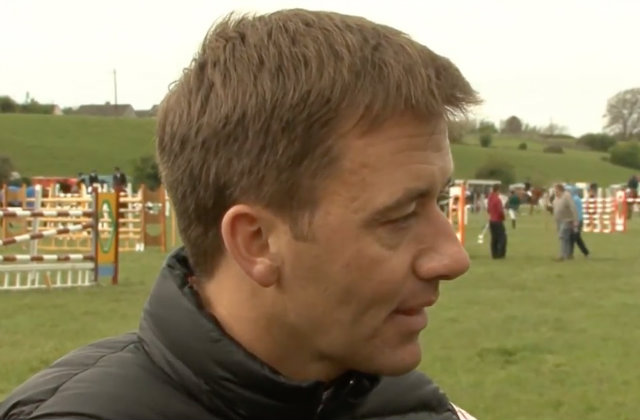 In 2015, a New York City judge told horse trainer Declan Orpen to pay an Obama advisor $1.7 million. Two years and several court orders later, there’s now a warrant out for his arrest. The Supreme Court of the State of New York held Orpen in civil contempt on Monday, according to the order obtained by Law Newz.

Judge O. Peter Sherwood said Orpen snubbed court orders issued April 24, May 9, and August 29. Hearings were scheduled for May 9 and last Tuesday. The judge said Orpen no-showed both. Now the Sheriff of the City of New York is authorized to arrest this horse trainer.

Steven Rattner, an adviser in the Obama administration, sued Orpen for fraud in 2014. He hired the defendant to build and run his horse farm in North Salem, New York, but there were problems. The plaintiff accused the defendant of taking kickbacks from horse owners and contractors who did work on the premises, according to The New York Daily News. On top of that, the work apparently wasn’t very good. There were mistakes, so Rattner had to spend $1.1 million for replacing horse stalls and a bridge on his property, he said.

What was Orpen’s defense? Who knows. He didn’t respond to the lawsuit. The Daily News said in 2015 that this Irish national returned to his native country. The judge said there was enough evidence to prove the claims against him. It was ruled that Orpen had to cover the $1.1 million in replacements, and he also had to repay wages and commission.

Even now, finding him might be a little difficult. Extra, an Irish news outlet, said in March that Opren’s whereabouts were unclear–Rattner’s lawyers suggested that he could be in Connecticut. The defendant and his wife reportedly also owned a home in Florida.

[Screengrab of Orpen via Lar Sutton]