Florida Student Accused of Changing Grade From F to B 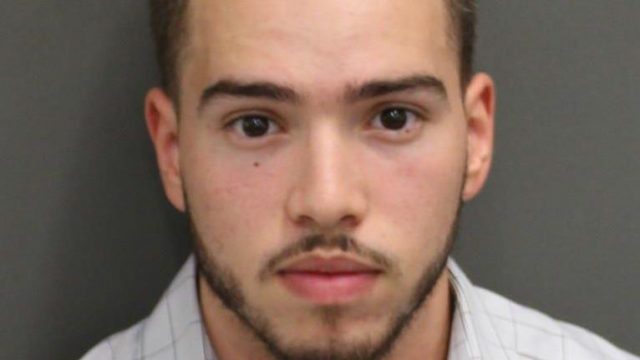 ORLANDO, Fla. (AP) — A 22-year-old student is accused of sneaking into a building and illegally logging into a Florida university’s grading system to change his failing grade to a B.

Sami Ammar turned himself in at the Orange County Jail in Orlando on Wednesday and now faces a felony charge of accessing a computer without authorization.

His father declined to talk to the Orlando Sentinel (http://bit.ly/2qn4fqJ ), saying only that the charge is “an allegation.”

University of Central Florida professor Chung Young Chan became suspicious when he got a confirmation from a program he uses to log grades on May 4. He checked the grades and saw Ammar suddenly had a B instead of an F in the Electronics I class.