FBI Agent Shoots, Kills Guy Who Was Supposed to Be Rescued 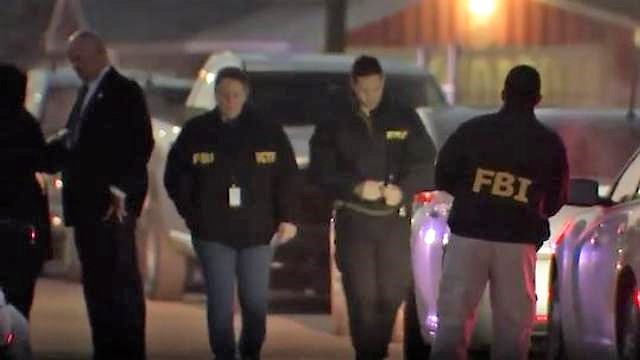 An FBI agent shot and killed a kidnapping victim Thursday in Houston, Texas — a victim the FBI appears to have been trying to rescue. The victim was struck by at least one gunshot at a home, but later died at a hospital, in what the FBI called an “operation” it was conducting at the residence. Local police said the victim had been kidnapped and held for ransom, CBS News is reporting.

The authorities eventually located the suspect in a home with a women and other children. They stormed in. That’s when the fatal shot was fired. The suspect was still tied up when he was shot by the agent, court documents obtained by local affiliate KHOU-TV indicate.

KTRK-TV noted that the victim was related to one of the suspects by marriage.