Father and Daughter Arrested After Allegedly Having Baby Together 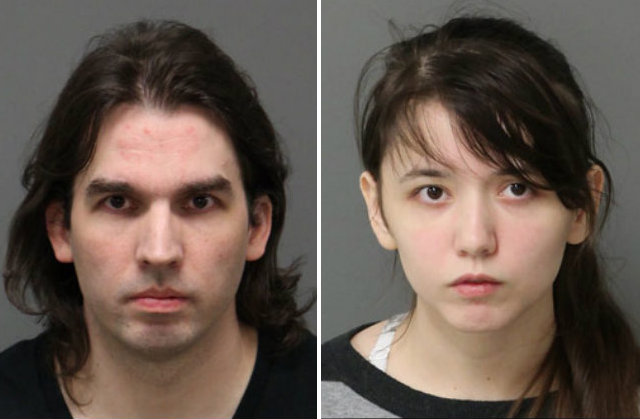 Katie Rose Pladl was adopted about 20 years ago. Now, she’s been arrested for having a baby with her biological father Steven Walter Pladl, according to a WNCN report.

Katie Pladl first met her birth parents when she turned 18. Warrants obtained by the outlet show that she found them on social media, and soon moved to their home in Richmond, Virginia. Two of her siblings also lived there.

Let’s go over this in chronological order.

Father and daughter eventually moved to North Carolina. Henrico County cops obtained warrants for them, and arrested them Jan. 27. An infant boy, born last September, was found with them.

The defendants were booked for incest with adult, adultery, and contributing to delinquency, and were held for extradition on $1 million bond at Wake County Detention Center in North Carolina.