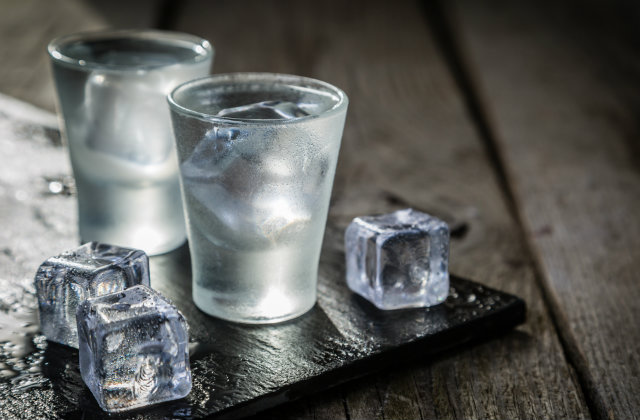 A Pennsylvania man was sentenced Monday for letting his 13-year-old daughter drink vodka. The girl ended up with a .32 blood alcohol level after imbibing 17 shots, doctors said.

Charles Younger, 38, apologized for it all in a Lehigh County courtroom, according to The Morning Call. Judge James T. Anthony gave him two to four years in prison. The girl’s mother Michelle Edwards, 32, was sentenced last week to up to 23 weeks in jail.

“My stupidity caused my kids to lose both their parents,” Younger announced in court.

He said he sent Edwards and his daughter to the liquor store to buy alcohol for a party. Back home, the child and a 15-year-old drank the vodka. The 13-year-old ended up vomiting and unconscious. Cops were called, the father admittedly ran after hearing sirens, and the girl was hospitalized.

“I did run, but I came back,” he said when he pleaded guilty last month to child endangerment and corrupting the morals of a child. “My kids mean everything to me.”

Younger has a prior record for armed robbery and aggravated assault. This is Edwards’ first offense.

For reference, a .32 blood alcohol level is quite high. States often set a legal limit of .08 for drivers. A report from the University of Notre Dame’s McDonald Center for Student Well-Being advises that alcohol poisoning and loss of consciousness can set in when the drinker hits .25. For comparisons’ sake, .40 can cause comas and even death due to respiratory arrest. Another article from the National Institute on Alcohol Abuse and Alcoholism provides a different range, with unconsciousness, alcohol poisoning and death becoming possible at .31.

[Image via Oleksandra Naumenko and Shutterstock]