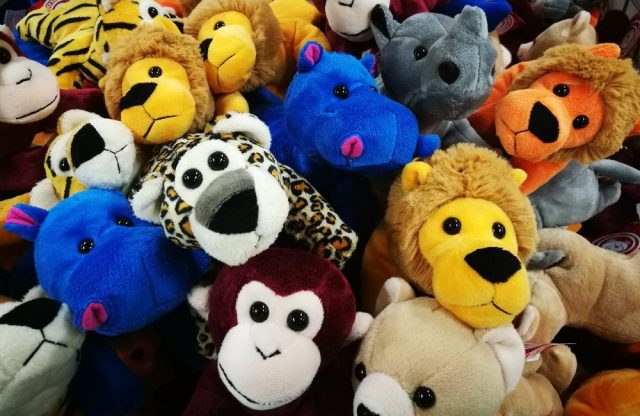 A prisoner in Brooklyn, New York is suing because his detention center doesn’t allow stuffed animals. Christopher Grief, representing himself, claims that he requires them for religious purposes. A federal district court dismissed his lawsuit, essentially saying that he’s being ridiculous, and that his claim isn’t protected by the First Amendment or the Religious Freedom Restoration Act. The Second Circuit Court of Appeals, however, has resurrected the case, saying the lower court acted too quickly.

In its order, the Second Circuit said that before dismissing the case, the District Court has to determine “whether the beliefs professed are, in the claimant’s own scheme of things, religious.” So basically, they have to look into the facts of the case before they can write off Grief’s claim as absurd and not truly religious in nature.

The case’s second coming may be short lived, however, due to Grief’s own alleged statements. The criminal complaint against him said that he told the FBI he likes to have sex with stuffed animals.

Grief was reportedly first arrested in 2014 on allegations of distributing child pornography online.