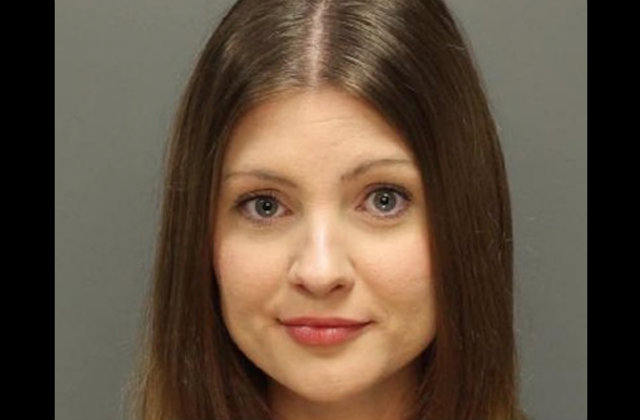 Abigail Geiger recently got some good news. Prosecutors dropped the criminal case against this Pennsylvania woman on December 28 after she successfully completed a treatment program, Lancaster County District Attorney’s Office spokesman Brett Hambright told Law&Crime. The misdemeanor assault charge stemmed from an allegation that she attacked her husband’s genitals.

According to the probable cause affidavit from the North Lancaster County Regional Police Department, Geiger admitted that she had an argument with her husband in the shower. It turned physical, and her husband needed medical attention. Police said the victim sustained “puncture marks and scratch marks to his genitals” from Geiger grabbing his junk to stop him from leaving the shower. Geiger also sustained bruises to her back and chest from her husband pushing her off as she grabbed him, police said. She ended up getting booked on October 5.

She did not immediately respond to a Law&Crime request for comment.