Attorney: Client Ate ‘Everything’ Bagel, Did Not Take Drugs 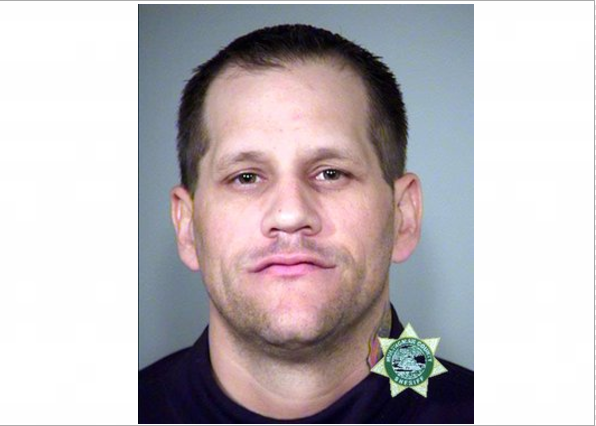 PORTLAND, Ore. (AP) — An attorney for a man who pleaded guilty to a conspiracy charge in the takeover of an Oregon wildlife refuge says his client tested positive for morphine because he ate an ‘everything’ bagel with poppy seeds.

The Oregonian/Oregon Lives reported Monday that a federal judge in Portland, Oregon has ordered Jason Blomgren to avoid poppy seeds in addition to drugs.

Blomgren took a plea deal for his role in the armed occupation of the Malheur National Wildlife Refuge last year and is expected to be sentenced to probation next month.

He had been subpoenaed by the government to testify in a trial against Ammon Bundy and other leaders of the refuge occupation, but was not called as a witness.

Blomgren now says he will eat egg whites for breakfast.