A Deadly Affair: Wife Ambushes, Kills Husband’s Lover Before Turning the Gun on Herself 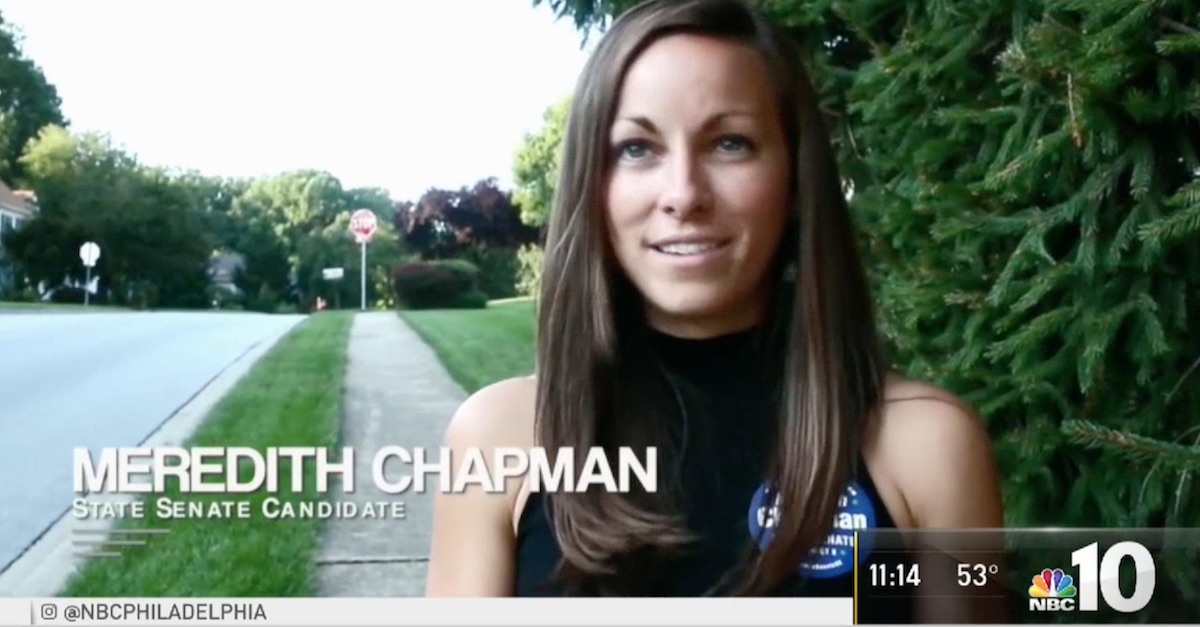 A 33-year-old Villanova University employee was shot and killed Monday night as soon as she walked in the door of her home, by the wife of a man she had an affair with. The shooter then turned the gun on herself, NBC 10 reported.

Meredith Chapman was just hired at Villanova as assistant vice president of marketing and creative services, and recently moved into the Delaware County neighborhood. Police believe that Jennair Gerardot, 47, broke into Chapman’s home, waited for her to walk through the front door, and shot her.

Gerardot, whose husband is 49-year-old Mark Gerardot, used a wig as disguise and traveled from Delaware to Chapman’s home, which she broke into.

Mark Gerardot and Chapman, who were both employed by the University of Delaware, were having an affair. He was supposed to meet Chapman for dinner nearby, but when she didn’t show up he got worried, the Philadelphia Inquirer reported.

He went to the house and found police were already there. Chillingly, he said, “My wife might be inside.”

Radnor Township Police Superintendent William Colarulo said that as far as police are concerned, this was a clear murder-suicide.

“She broke into the house, she was lying in wait and she shot her as soon as she walked in and then she shot herself. There were emails and text messages indicating what [Gerardot] planned to do,” he said. “You had a man that was married, that was having an affair with this other woman. The wife knew about it and this was a calculated, planned attack.”

He said detectives are sorting that out.

A Taurus Tracker .357 revolver was recovered at the scene.

As recently as February and March, Jennair Gerardot wrote online that her husband wanted a divorce, and appeared both resigned to the outcome and desperate to save the marriage.

Here are some of the things she reportedly wrote on the app NextDoor:

“I just transferred to Delaware in December for my Husband’s new job, and he’s telling me he wants a divorce. I don’t know anyone and am completely clueless to the area.”

“Can someone please recommend a reputable and successful and driven divorce attorney?”

“Please recommend an EXCELLENT marriage counselor for couple on brink of divorce.”

“We will need someone who is very educated and experienced dealing with couples issues including infidelity, depression, traumatic experiences, child/parent dynamics, being accountable for actions, etc.”