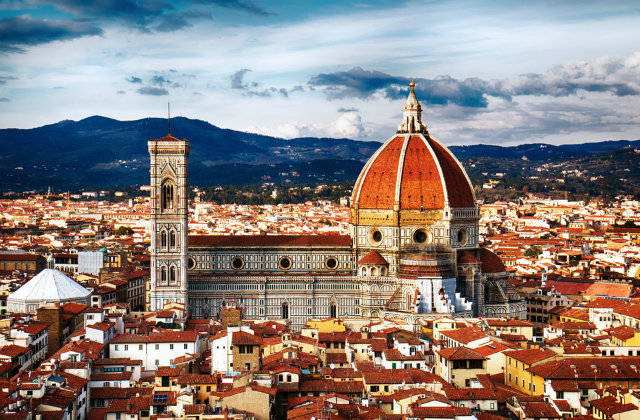 ROME (AP) — Florence prosecutors on Friday were investigating allegations by two U.S. students that they were raped by Carabinieri policemen who escorted them home in a patrol car from a nightclub, allegations the U.S. State Department said it was taking very seriously.

Italian authorities said the 21-year-old students were questioned by prosecutors for several hours Thursday about their allegations. The women accused the officers of raping them early Thursday morning in their apartment building.

Italy has two main police forces that patrol its streets — the paramilitary Carabinieri, which are under the defense ministry, and the state police, who report to the interior ministry.

Italy’s defense minister said the two policemen will be immediately suspended if rape charges are lodged against them.

“Investigation is still underway, but there is some basis in respect to the allegations,” Minister Roberta Pinotti said Friday evening at a forum about women’s issues in Milan. “Rape is always something grave. But it’s of unprecedented gravity if it is committed by Carabinieri in uniform, because citizens turns to them and to their uniform to have assurances and security.”

Italian media say three patrol cars went to a nightclub to investigate a fight. Two cars left after calm was restored, but the third remained. The women, who reportedly spent the evening in the nightclub, told authorities that the officers drove them to their apartment building and raped them.

News reports described witnesses as confirming that they saw the women enter the patrol car.

The U.S. consul general in Florence met for about an hour with Florence’s state police chief Friday morning about the case, the Italian news agency ANSA said.

The U.S. Embassy in Rome refused to comment “due to the sensitive nature of this case and to protect the privacy of those involved.”

The women reportedly arrived in Florence several months ago to study Italian at a language institute.

Florence, with its many museums and churches full with Renaissance masterpieces, is a popular destination for many Americans, especially university students.

One heavily followed crime case involved the murder of American Ashley Olsen in her apartment in January 2016. Later that year, a court in Florence convicted a Senegalese man of killing the 35-year-old and sentenced him to 30 years in prison. An autopsy had determined that she had been strangled and suffered skull fractures.

Witnesses said Olsen and her attacker had met at a Florence nightclub a few hours before she was killed.

[image via Andrea Melato 79 and Shutterstock]