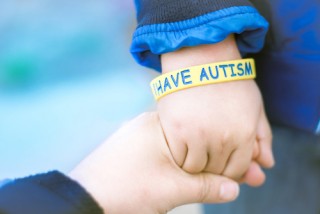 This is why lawyers get a bad rap. The image that many people have, often portrayed in jokes (Q: Why don’t sharks eat lawyers? A: Professional courtesy), is that they’re cold, amoral mercenaries that care more about how much they bill than about the people involved in their cases. While that’s certainly not true for many attorneys, Mark Small, founder of the firm Baker Small, lived up to every stereotype in the book when he gloated over a win on Twitter last week, The Guardian reported.

Baker Small was representing English government bodies in cases where parents of special needs children were seeking support for their children’s education. The firm was successful in having the claims denied, and Small went on social media to brag about his conquests. 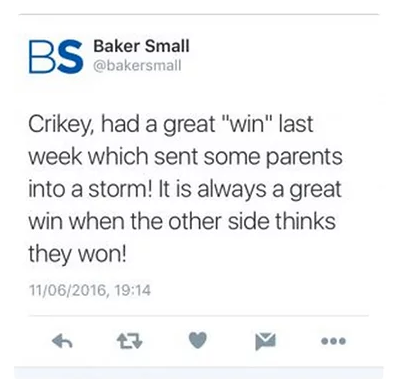 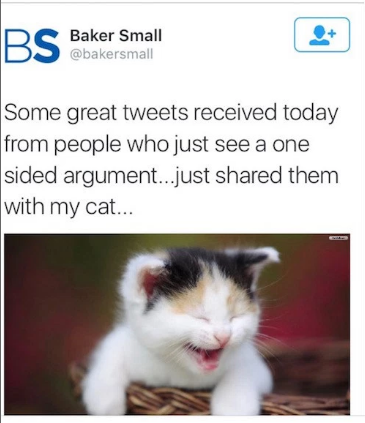 But it wasn’t just the other side that was upset by Small’s posts. So were the firm’s own clients. In fact, government councils were more appalled at Small’s behavior than they were happy about their victory. Several localities said they would be suspending business with the firm after they learned about the tweets.

This is reminiscent of the time a U.S. firm, Weil Gotshal and Manges, was a little too proud of themselves for a victory they had representing a big tobacco company. Cigarette smokers wanted Philip Morris to pay for them to get screened for cancer using a standard test. The law firm Weil Gotshal and Manges successfully fought against them, and issued a press release to celebrate.

Every side in every case deserves representation, and attorneys who are hired to do a job have an obligation to perform to the best of their abilities, no matter who is on the other side or how sympathetic their cause may be. And when attorneys win a difficult case, they have every right to be proud of themselves for a job well done. But show some respect! Not just for your adversaries, but for yourselves, your clients, and your profession.

A government that fights the claims of parents of special needs children is looking to conserve funds, not hold people down. And a tobacco company who doesn’t want to pay for medical tests is trying to save money, not kill people. It’s one thing to be glad that you served your clients well, but it crosses the line to publicly kick the little guys when they’re down.

Let this be a lesson. As much as clients want sharks in the courtroom, they want their advocates to ultimately be human.