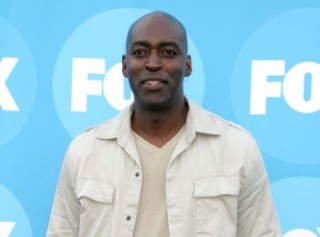 Actor Michael Jace, known for his role on FX’s cop drama, ‘The Shield,’ was sentenced on Friday to 40 years to life in prison for murdering his wife April, Fox News reported. Jace, 53, was convicted of second degree murder in May, for shooting April in 2014.

April’s family voiced their pain at Friday’s sentencing hearing, tearfully describing the loss they feel from April’s death. Jace also spoke, apologizing to the family and saying there was no excuse for what he did. During the trial, his attorney claimed that Jace shot April in the heat of passion.