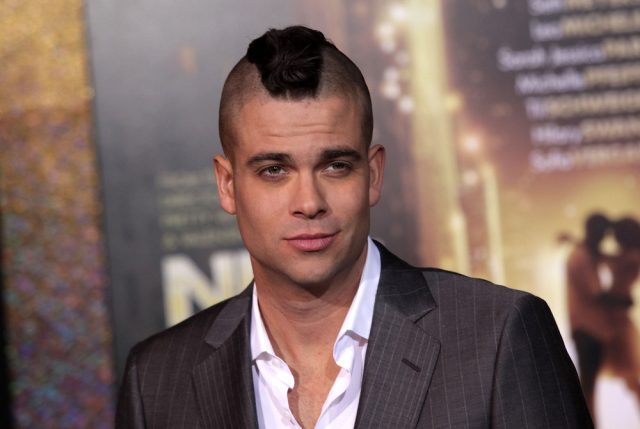 Former Glee star Mark Salling was found dead near his Los Angeles home early on Tuesday morning. Authorities responded to a welfare check call which then led them to a nearby Little League field where Salling’s body was discovered. He had apparently hanged himself from a tree near a creek adjacent to the baseball field, police said.

After his family was notified of his passing, The Blast obtained a statement from them:

I can confirm that Mark Salling passed away early this morning. Mark was a gentle and loving person, a person of great creativity, who was doing his best to atone for some serious mistakes and errors of judgment. He is survived by his mother and father, and his brother. The Salling family appreciates the support they have been receiving and asks for their privacy to be respected.

Several months before his death, Salling, 35, had been arrested for sending and receiving child pornography. After police raided his home, they found over 50,000 images of child pornography on his computer and another 4,000 on a flash drive. Some of the photographs featured prepubescent children.

Salling had used software to mask his IP but authorities were tipped off by a woman who had seen the images.

Salling and his attorneys signed a plea deal on Saturday, Sept. 30, 2017, and he was scheduled to appear for sentencing on March 7, 2018. He was out on bail ahead of his sentencing.

As part of his plea deal, Salling was expected to be sentenced to 4–7 years in prison, after which he would have been under supervised release for 20 years. The former actor would also not be allowed within 100 ft of public parks, swimming pools, school, arcades, and other locations frequented by children. He was ordered to pay $50,000 retribution to all victims that requested it, register as a sex offender, and undergo treatment.

TMZ previously reported that Salling had cut his wrists back in August in an apparent suicide attempt ahead of his guilty plea but his lawyer denied the story.