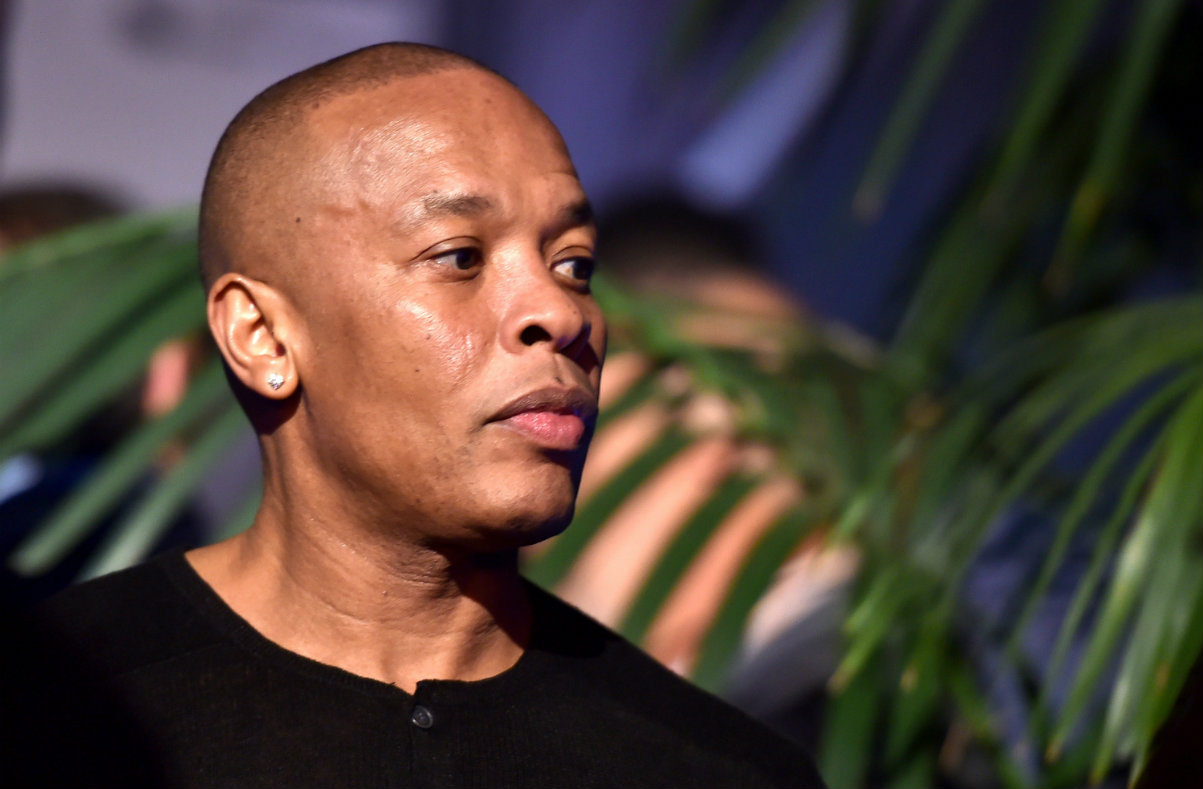 Breaking: Dr. Dre is not a real doctor.

The rapper recently lost his trademark fight against a real gynecologist. The Trademark Trial and Appeal Board ruled in a filing dated Thursday.

Dre (real name Andre R. Young) opposed Dr. Draion M. Burch, who wanted to trademark the name “Dr. Drai.” The rapper claimed that Drai’s potential trademark would cause confusion amongst consumers, and suggest a connection between him and the gynecologist.

Burch’s response? Here’s what the real doctor said when he testified about his response to the cease and desist letter he received from Dre.

I was just appalled how someone would think that I wanted to be them and I actually went to medical school.

Burch’s “Dr. Drai” is derived from his real first name. He said “Drai” is what friends and family called him, and the name stuck when he became a physician.

On one hand, the board noted some similarities between the names.

“Both marks reference a particular person after the abbreviation of the term ‘Dr.’ and consumers would likely view these marks in a similar manner, i.e., as a reference to a particular person with expertise,” they wrote. “The minor difference in the spelling of DRE and DRAI is not sufficient to distinguish the marks. Although there are some visual differences, whether spelled as DRE or DRAI, the word has the same pronunciation and connotation of a name.” The marks as a whole were more similar than not, and there was some weight toward a finding of confusion.

So there was some points on Dre’s behalf. But not enough. The board determined there’s no evidence that the rapper’s reputation would be somehow confused with Dr. Drai’s trademark since the gynecologist focuses on medical and health care products and services including education and motivational speaking.

The board also said that Burch didn’t intend to take advantage of the rapper’s trademark. The gynecologist testified that being associated with the musician would be “a bad reflection on me as a doctor,” and he insisted that he filed for the “Dr. Drai” trademark because “That’s my name.”

Really, this ruling isn’t shocking in the world, according to Law&Crime Network host Aaron Keller.

“Generally, trademark courts allow people a so-called ‘sacred right’ to use their own names in commerce,” he said. “The doctor’s use of his own name — though truncated — is not in any way a shock (from a general legal perspective). Here, the court also looked to the primary reason for trademark law: source identification and confusion. Customers purchase (or refuse to purchase) products or services from certain sources for their quality (or lack thereof). A distinctive trademark allows customers to identify the source of a product: a Ford is not a Chevrolet; Campbell’s taste different from Progresso, etc. Here, the trademark court correctly concluded that a medical services provider would not be confused with a hip-hop artist by consumers.”

Keller suggested that hypothetically, the outcome would probably have been different had another musician tried to use a name similar to Dre’s in order to sell albums.