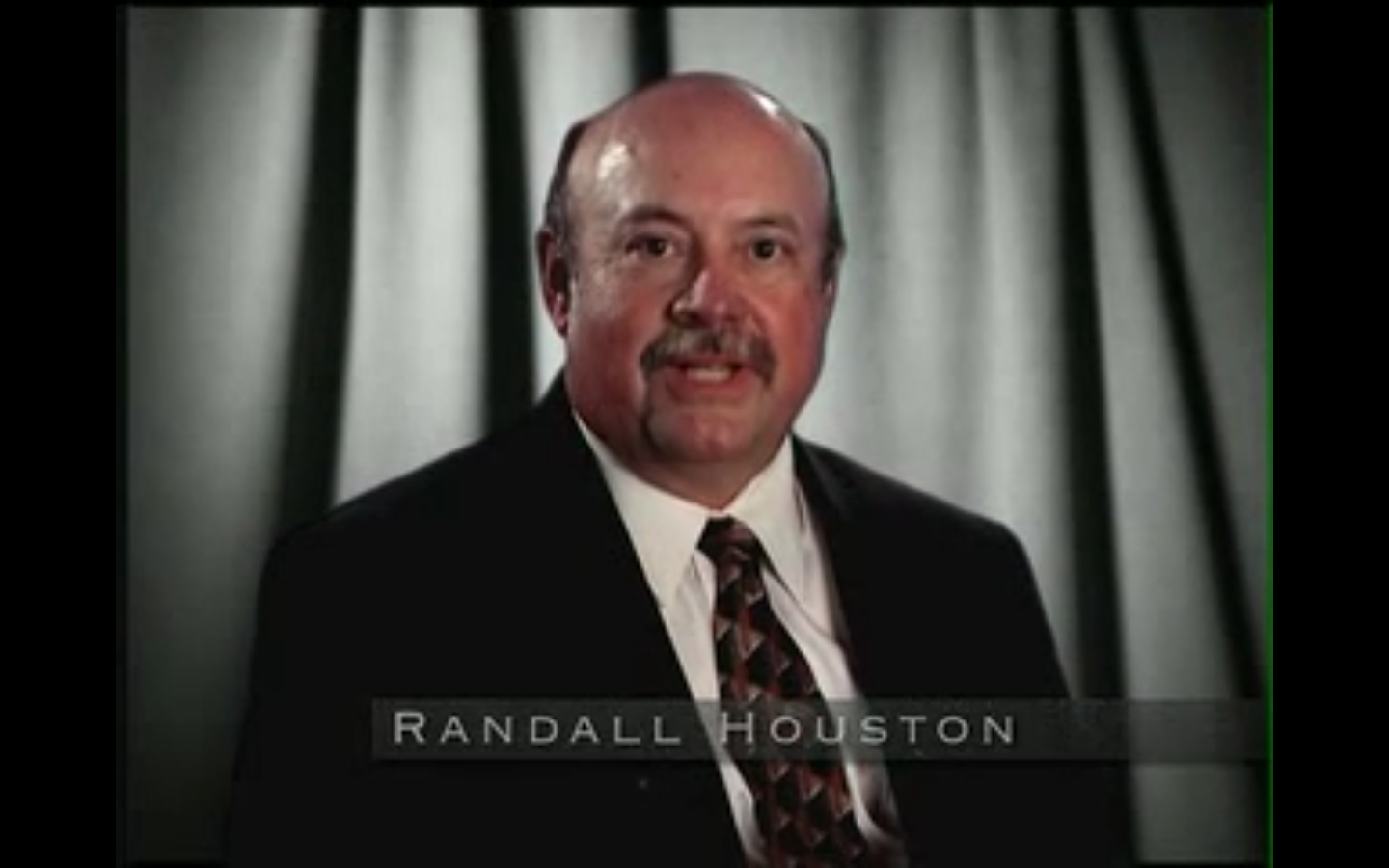 The district attorney overseeing the prosecution of teenager LaKeith Smith for felony murder once controversially said his “clients” are local law enforcement officers.

And Houston did not mince words when describing the relationship between his deputies and local law enforcement officers. In comments to the Montgomery Advertiser, Houston said:

I never want C.J. to forget who he represents. As prosecutors our clients are the brave men and women of law enforcement in this state. We serve the people, but law enforcement officers are our clients. So I want him to know what it’s like to have to make a split second decision at 3 in the morning. And then understand what it’s like to have to defend yourself and your actions to prosecutors, and defense attorneys and judges who have days and weeks to pick apart what you have done, all from the safety of a court room.

Houston continued, remarking on the multiple red flags and tape encountered along the way toward Robinson’s attempts to gain the full-on, cop perspective.

He said, “We had to jump through so many hoops; the state bar, the ethics commission, the attorney general’s office, all had to sign off on C.J. going through the academy. I asked why do we have to go through all this and the answer was ‘This has never happened before.’ Of course we’ve had police officers go to law school and become lawyers. But this is the first time we’ve had a prosecutor go through academy training.”

Brooklyn-based journalist and criminal justice advocate Ashokra Jegroo suggested the potential for a conflict of interest in such an arrangement. In a tweet sent Saturday at 9:04 a.m., Jegroo noted:

Check out this article on the prosecutors involved with this case. They outright admit that the DAs “represent” their “clients.” And by their “clients,” they mean “law enforcement officers.” But nope. No conflict of interest to see here.

Law&Crime reached out to the Elmore County District Attorney’s Office for comment and clarification on Houston’s remarks, but no response was forthcoming at the time of publication.

C.J. Robinson recently took first chair in the prosecution of Smith. Brought up on the heavily criticized–by legal scholars and reformers–crime of “felony murder,” Smith was sentenced Friday to 65 years in prison for the role he played in the circumstances leading up to the death of 16-year-old A’Donte Washington.

Washington, Smith and others were allegedly caught breaking into houses on February 23, 2015. Police arrived and began shooting at the would-be teenage burglars. Some of Smith’s friends fired back at police. The shooting intensified and Washington was killed.

Smith didn’t fire the fatal shot that killed Washington. Neither did any of Smith’s alleged accomplices. That shot was fired by an unidentified member of the Millbrook Police Department–whose name prosecutors have declined to release.

An Elmore County grand jury later considered whether charges should be filed against the officer who actually killed Washington. After a presentation on the subject by Houston’s office–led by C.J. Robinson–the grand jury declined to indict.