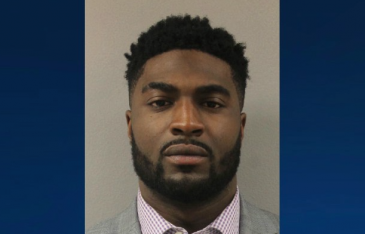 Former Vanderbilt University football player Corey Batey is set to be sentenced on Friday.  Batey was convicted on multiple charges, including aggravated rape, at his retrial earlier this year.  The conviction stems from a 2013 incident that resulted in charges against Batey along with three other Vanderbilt football players. One of the other men involved, Brandon Vandenburg, was found guilty in June. The other two, Jaborian “Tip” McKenzie, and Brandon E. Banks still have to face trials, after they each pleaded not guilty.