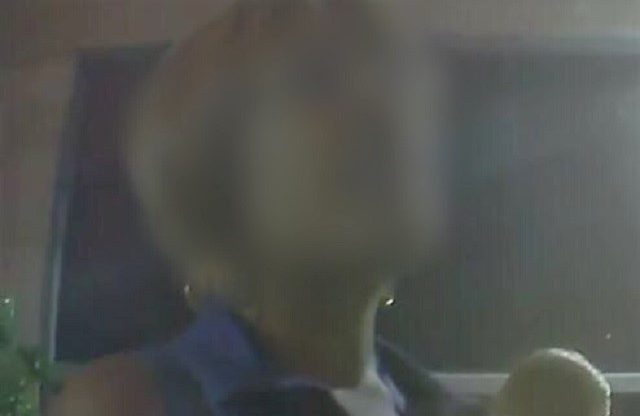 The Center for Medical Progress, the anti-abortion group that released undercover video in 2015 that purported to show that Planned Parenthood illegally transferred fetal tissue for profit, is at it again. The activists released another video on Wednesday, in which people behind the camera supposedly pose as potential buyers of fetal tissue from a biotech company while talking to a former medical director with Planned Parenthood of Arizona.

At one point in the heavily edited video, Dr. DeShawn Taylor is discussing how if a fetus that is removed from the womb has a heartbeat, Planned Parenthood is required by law to transfer it to a hospital to see if it can be saved.  When asked if there are standard procedures for detecting signs of life, Taylor says, “The key is, you have to pay attention to who’s in the room, right?”

Taylor goes on to explain that “the law says you’re not supposed to do any maneuvers after the fact to try to cause demise, so it’s really tricky.”

She explains that her office would typically use the chemical digoxin to kill the fetus before removal so they wouldn’t be faced with the issue of transporting one that shows signs of life.

In a more gruesome part of the conversation, Taylor also says digoxin makes it easier to perform abortions, because it requires more force otherwise, especially at 20 weeks.

At the end of the video, one of the claimed buyers says that his organization gives “a portion of our research fees” to clinics, and Taylor says she’s “definitely interested.”

Two members of the Center for Medical Progress are now facing felony charges for the 2015 video.

LawNewz.com has reached out to Planned Parenthood of Arizona and will update when they respond.