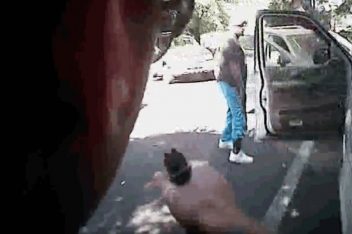 A North Carolina District Attorney has announced the police officer involved in the shooting of Keith Scott earlier this year in Charlotte will not face charges.

The District Attorney held a press conference where he announced the shooting was justified because he was armed with a pistol at the time of the shooting and his DNA was found on the weapon.

The shooting of Scott sparked protests last month in Charlotte and there is reportedly some concern that today’s announcement will spark additional protests.

The Charlotte Police Department “riot squad” is reportedly on call in case things get out of hand in the city.