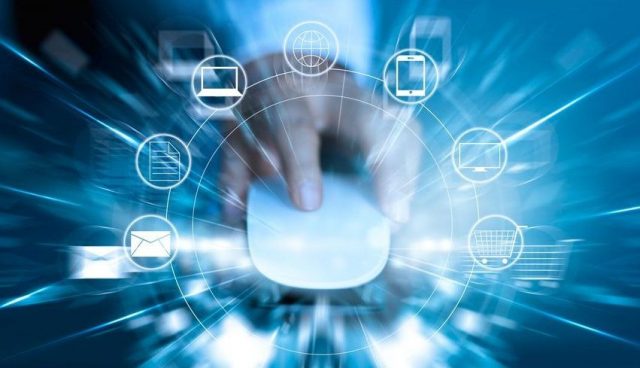 Voter records in nine states are being offered for $2-per state, according to a cybersecurity firm with knowledge of the effort.

LookingGlass Cyber Solutions claims that over 40 million individual records from Arkansas, Colorado, Connecticut, Delaware, Florida, Michigan, Ohio, Oklahoma and Washington State are available via a seller who has thus far been identified only as “Logan”.

So far, the voter databases from Arkansas and Ohio–comprising nearly 10 million voters between them–have been purchased for the bargain basement prices currently offered by Logan. Voter information is typically sold at exponentially higher prices.

Logan’s thrift-conscious pricing suggests the semi-anonymous salesman is acting with something more than a profit motive, according to LookingGlass.

Tomek says that Logan might also have the voter databases for an additional 20 to 25 states. As of now, however, it appears that Logan is offering some of the databases in his possession for free.

Apparently, the less-than-entrepreneurial voter vendor obtained the databases through Freedom of Information Act requests and by direct downloads from official state websites. He’s also been accused of using so-called “social engineering” to obtain some of the data. Social engineering is a fancy way of saying a person lied and deceived someone else to obtain otherwise inaccessible data.

Whether Logan’s activities are expressly illegal is up for debate. Most states offer up such data for fees, but typically only offer voter databases to political candidates, campaigns and committees. States in the business of selling voter data tend to restrict republishing it for commercial purposes.

Note: a report in Mother Jones, a one-time labor-centric publication, erroneously noted that Logan’s data was being sold on the “dark web” which they described as “a part of the internet accessible only via a special internet browser that allows for semi-anonymity,” however this is wrong on two counts. First, the dark web is accessible in many ways, special browsers being only one method. Second, Raid Forums are not part of the dark web, but rather an online forum that anyone can gain access to via a simple Google search.