Remember Those Voter Cages? Turns Out, That Was Russian Meddling 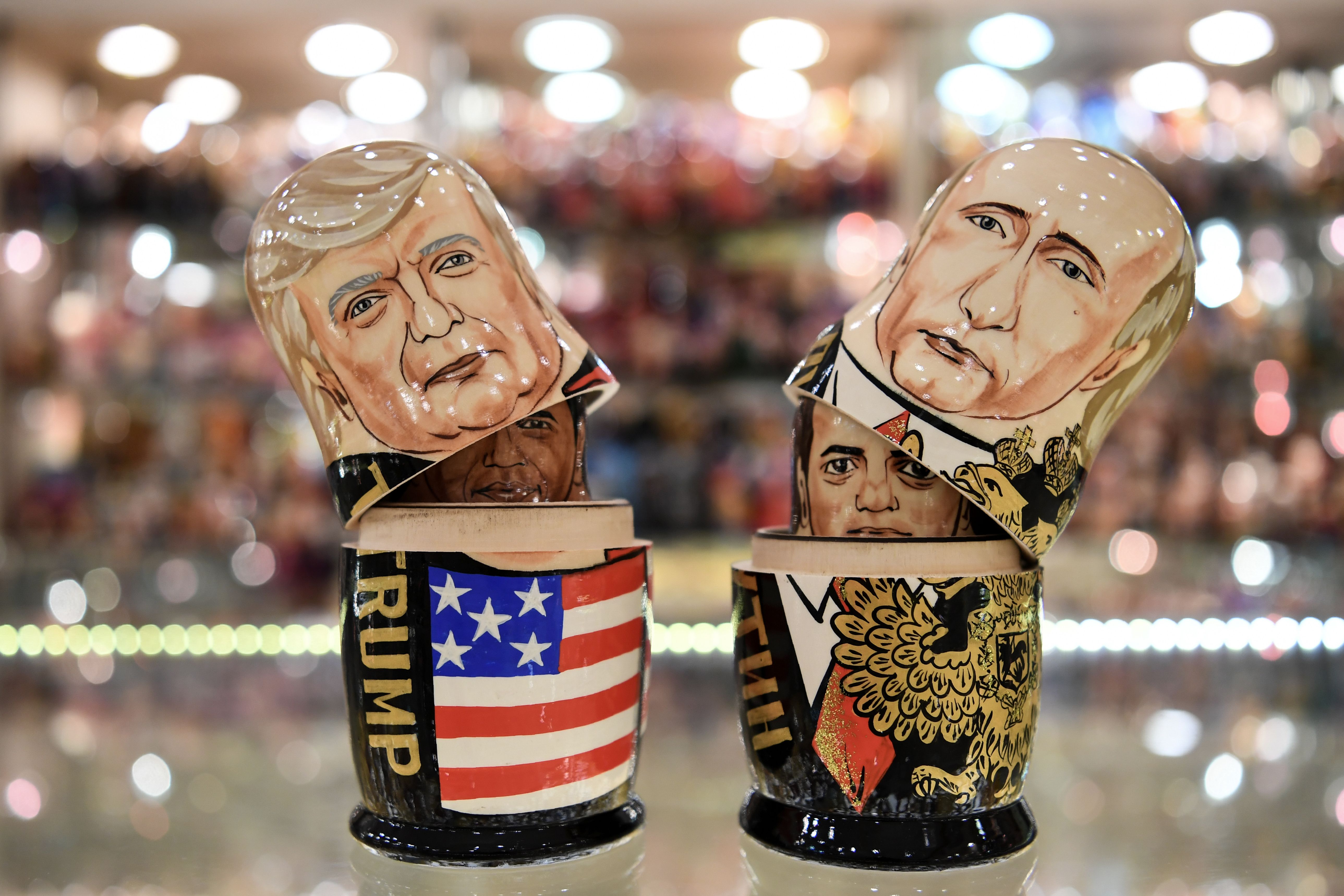 This morning, my Law&Crime colleague Rachel Stockman posted a piece analyzing how some of the communications detailed in Robert Mueller’s latest Russiagate indictment may actually be protected by the First Amendment.

Social media postings saying things like “Hillary is Satan” technically may not violate the Federal Election Campaign Act even if they had been made by Russian meddlers–a reality that is as interesting as it is disturbing. I’ll leave that issue for the court to settle once the Russian operatives start mounting their defenses.

In the meantime, I’m taking a little walk down memory lane, back to that time when some were horrified that Donald Trump’s repugnant campaign rhetoric had inspired his supporters to take to the streets and intimidate any voters who had the gall to vote for Hillary Clinton.

Remember the summer and early fall of 2016? Trump was whining about how the presidential election was sure to be plagued by election fraud, and his supporters were making plans to “help” in every way from wearing red at the polls to full-on violating federal law by intimidating non-Trump voters. This kind of nonsense was going on:

And so was this:

Florida we gonna landslide TRUMP….wear’n red at polls… We gonna be watch’n fer shenanigans…& haul ya away.. pic.twitter.com/YbSJTZvRWp

And truly, it was bad enough to see how a presidential candidate’s implicit message–that our elections and government cannot be trusted–inspired ignorant Americans to take any and all matters into their own hands. As it turns out, though, it wasn’t just ignorant Americans. It was shrewd, precise, and effective Russian meddlers.

The Mueller indictment handed down yesterday specifically described this kind of voter intimidation as the Russian methodology. Social media accounts were created, minorities were encouraged not to vote, confidence in the election was targeted, and chaos was sown.

Reminder, voter intimidation is patently illegal. Here’s the federal statute that says so:

Whoever intimidates, threatens, coerces, or attempts to intimidate, threaten, or coerce, any other person for the purpose of interfering with the right of such other person to vote or to vote as he may choose, or of causing such other person to vote for, or not to vote for, any candidate for the office of President, Vice President, Presidential elector, Member of the Senate, Member of the House of Representatives, Delegate from the District of Columbia, or Resident Commissioner, at any election held solely or in part for the purpose of electing such candidate, shall be fined under this title or imprisoned not more than one year, or both.

Concerns about voter intimidation generally summon images of the Jim Crow South–a shameful chapter of our history when the strategic disenfranchisement of black people was business as usual.  We, as a country, have fought, learned, and grown since then. While there is still much work to be done, security in our democratic process is and should be a source of national pride.

Special counsel Robert Mueller’s work and its fallout may mean that for now, Americans have less faith than ever in our own democracy. One particularly illustrative tweet sums up many Americans’ views on this subject:

The only way Republicans win elections is because they cheat. Whether it be voter cleansing, intimidation tactics, super long lines ect. Now the GOP have the Russians stealing elections for them. The last republican president we legitimately voted into office was 1981 GHB.

But the many dedicated professionals in our justice system are here for the long game. As they continue their pursuit of truth, it is up to us to stay informed–and outraged.