Police: Man Charged in Deadly Shooting on Train in Atlanta 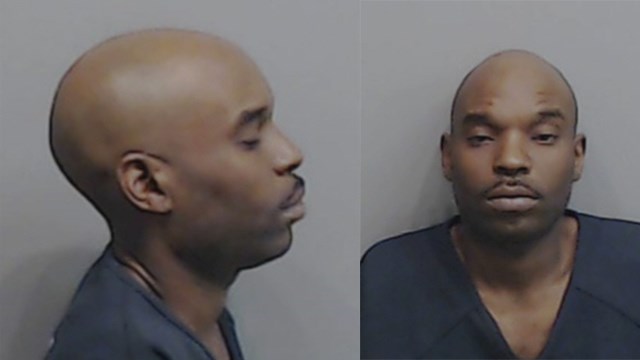 ATLANTA (AP) — A 36-year-old man was arrested Friday and faces charges in the shooting death of another man and the wounding of three other riders on an Atlanta commuter train, authorities said.

MARTA Police Chief Wanda Dunham said Hunnicutt was shot to death and three other people who were wounded are expected to survive. She said MARTA officers captured Chauncey Lee Daniels at the Atlanta station shortly after the shooting there.

Daniels faces charges of murder, aggravated assault and possession of a firearm by a convicted felon and has been jailed, authorities said. It wasn’t immediately known if he has an attorney.

According to an incident report released Friday, the gunman was captured on surveillance video shooting the victims as the train approached Atlanta’s West Lake station. Dunham said the shooting remains under investigation and police are asking anyone with information about it to contact them

Dunham said they have increased the number of officers patrolling the transit system.

Transit officials said ridership has been surging as motorists look for alternate ways to get around traffic snarls after a March 30 fire beneath an Interstate 85 overpass in Atlanta led to its collapse.