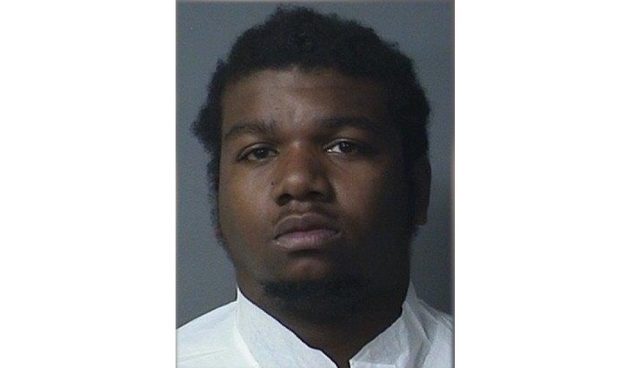 NORFOLK, Va. (AP) — A Virginia man accused of murder in the shooting death of his 4-year-old son has made a brief court appearance.

Rayvon A. Messer wiped tears from his eyes as he sat shackled in a courtroom Norfolk on Friday. A judge appointed an attorney for him and scheduled hearings to review his bail and the charges.

A group of family members sat behind Messer, some crying and telling him they loved him as he was led back to jail.

Rayvon A. Messer Jr. was found with a gunshot wound outside his father’s home Wednesday evening. His father faces a count of second-degree murder.

Police have released few details. Desmond Sessoms, Messer’s stepfather, told The Associated Press that the 26-year-old loved his son and would never intentionally hurt the boy.