‘Is He Alive?’: Victim’s Daughter Recounts Moments After She Found Out About Golden State Killer Arrest 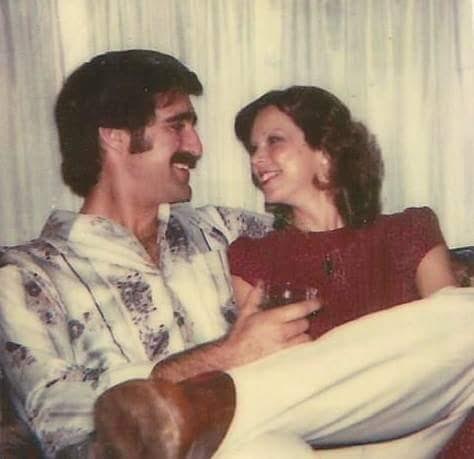 “I’m really glad that he’s alive, because if he was dead, that would leave us with thousands of unanswered questions, and now we have the opportunity to learn more about what really happened,” she told Law&Crime Network host Heather Hansen  on Monday.

She said she learned about DeAngelo’s arrest late Tuesday, and was told about it by what she described as an “official source.” Before that, she had heard people suggest that the  killer will never be caught, or if he was, he would probably already be dead.

Prosecutors say DNA evidence linked DeAngelo to at least 12 murders, 45 rapes, and 120 burglaries occurring between 1976 and 1986.

“My biggest fear is actually that we’re going to learn of more crimes that have never been reported,” she said. “I’m scared to find out how many others he raped that never reported, or if they did report, it just didn’t get connected to the series.”

“So many people are ready for closure,” she said. 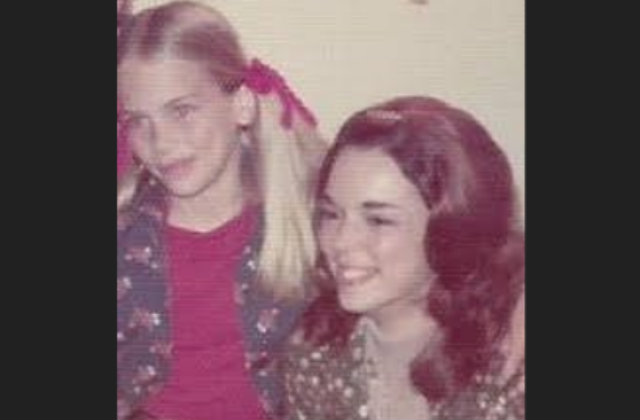 Her mother Cheri was 35.

“The best adjective I can use for her is ‘vibrant,'” Domingo-McMullan said Monday. She remembered Sanchez as “part of the family,” and a “good guy.”

“It was just a time in our lives that was pretty carefree,” she said.

Domingo-McMullan thanked her religious faith, and the love and support of her family with getting her through the years, waiting for an answer.

“I have prayed earnestly for years, and years, and years, ‘Please, let us find a solution to this,'” she said. “And I heard a song maybe three or four months ago, and it came on the radio. It’s called ‘Miracle,’ and it said don’t give up on the miracle. Pray until your ‘broke through breaks through the ceiling.’ And I’ve been signing that song over and over again everyday for the last four months, and my ‘broke through’ broke through the ceiling.”