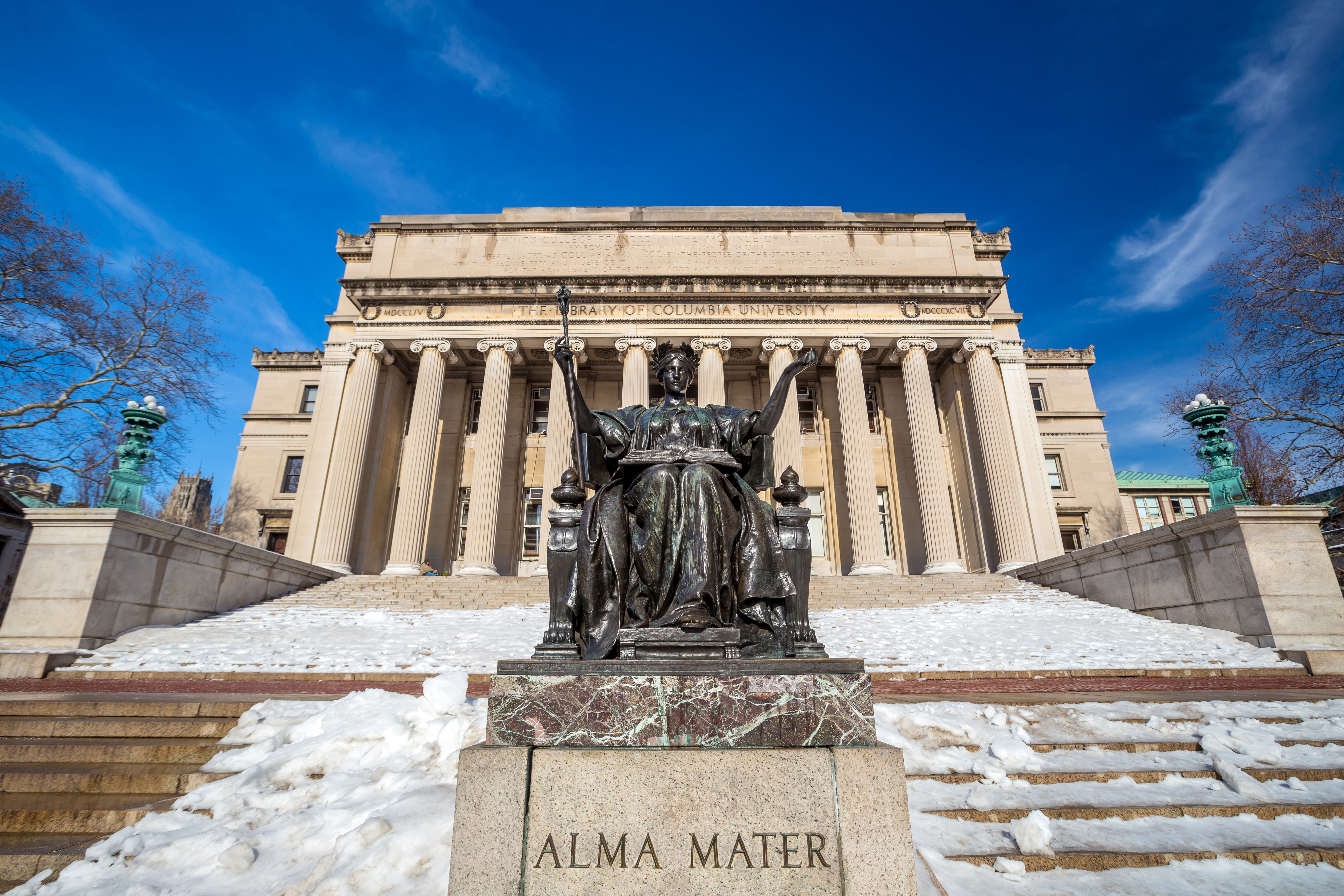 The schools said in papers filed in Brooklyn federal court that the order blocking travel from seven predominantly Muslim countries threatens their abilities to educate future leaders from nearly every continent.

They said the executive order has “serious and chilling implications” for students and faculty and had emboldened foreign schools that have issued statements touting their own opportunities for international students and scholars.

“Its damaging effects have already been widely felt by American universities,” the papers said, noting people worldwide are “understandably anxious” whether to make plans involving U.S. schools because of fears other nations eventually may be added to the ban.

“This casts doubt on the prospect and value of studying and working here for everyone,” the papers said. They said U.S. universities welcomed over one million students in the 2015-16 academic year, accounting for over 5 percent of enrollment, with nearly a third of them studying engineering, math or computer science.

International students, faculty and scholars contribute to the U.S. and world by making scientific discoveries, starting businesses and creating works of literature and art, according to the papers submitted in a case brought against the ban by the American Civil Liberties Union and other groups.

“By studying in the United States, these international students, faculty and scholars gain a greater understanding of and appreciation for the values we hold dear, including democratic principles, respect for the rule of law and the values of tolerance and human rights, which they may then bring to their home countries, the papers said.

The universities are Brown, Carnegie Mellon, Columbia, Cornell, Duke, Emory, Harvard, Johns Hopkins, Northwestern, Princeton, Stanford, Vanderbilt and Yale, along with the University of Chicago, Massachusetts Institute of Technology and the University of Pennsylvania.

The learning institutions said Trump’s order stranded talented, law-abiding scholars abroad after they left the United States to visit family, conduct field research and attend academic conferences, and it is forcing others to remain in the U.S. for fear they might not be able to return.

A Brooklyn judge is one of several hearing challenges to the ban, which has been temporarily stayed.

This article was written by Larry Neumeister, Associated Press.