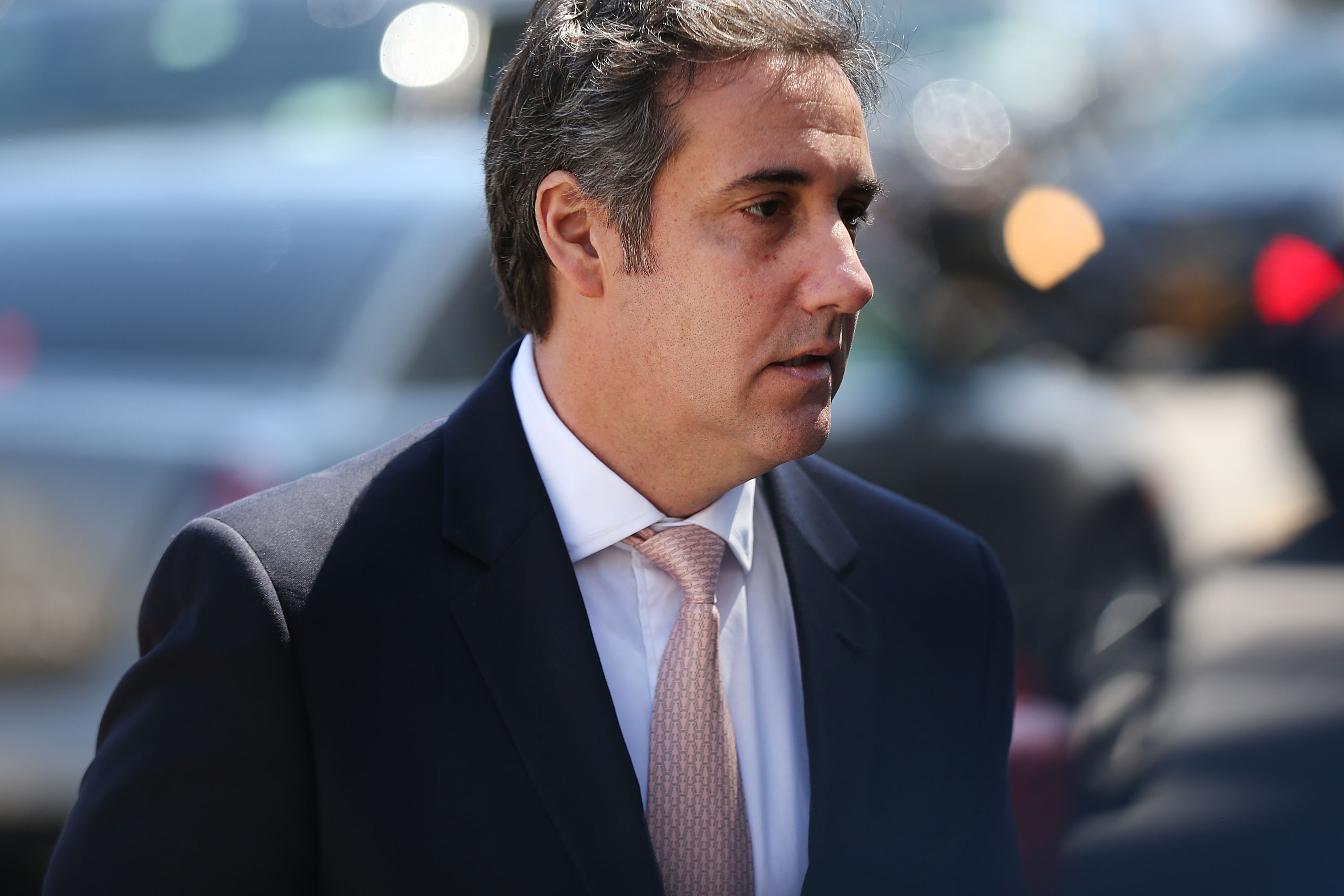 Michael Cohen put his Manhattan apartment up as collateral for a $12.8 million series of loans taken out by businesses owned by Cohen and his wife, Bloomberg is reporting. Bloomberg uncovered the collateral documents in recent public filings.

Cohen, however, in a response back to Bloomberg, told reporters the numbers were wrong. He also acccused Bloomberg reporters failing to “remotely understand” his loan.

The loan was apparently guaranteed by taxi medallions owned by one of Cohen’s businesses. Those medallions have crashed in value some 80%, Bloomberg reports. Thus, the bank probably asked for additional property to secure the loans. Cohen’s apartment was reportedly used. Bloomberg estimates Cohen’s apartment as being worth in the $8 million to $9 million range.

The move comes as observers, including Bloomberg, have openly and previously questioned Cohen’s financial status. This report cites the plummeting value of Cohen’s taxi medallions, taxes and fines levied against those medallions, and Cohen’s current difficulty in continuing legal work as sources of financial stress. Bloomberg and others have suggested Cohen might be inclined to cooperate with investigators looking into President Donald Trump’s relationship with Russia if his own financial situation becomes increasingly bleak.

Breaking: @CalebMelby report suggests Michael Cohen may face more pressure to flip as he fights for his family’s financial life – Caleb joins us at 6pm

Plus reporting on the criminal probe into former AG Schneiderman with @nancyerikasmith & @LeahRigueur;

Trump attorney Rudy Giuliani says Cohen doesn’t have any dirt on Trump, anyway, and therefore would be of limited help to federal authorities.