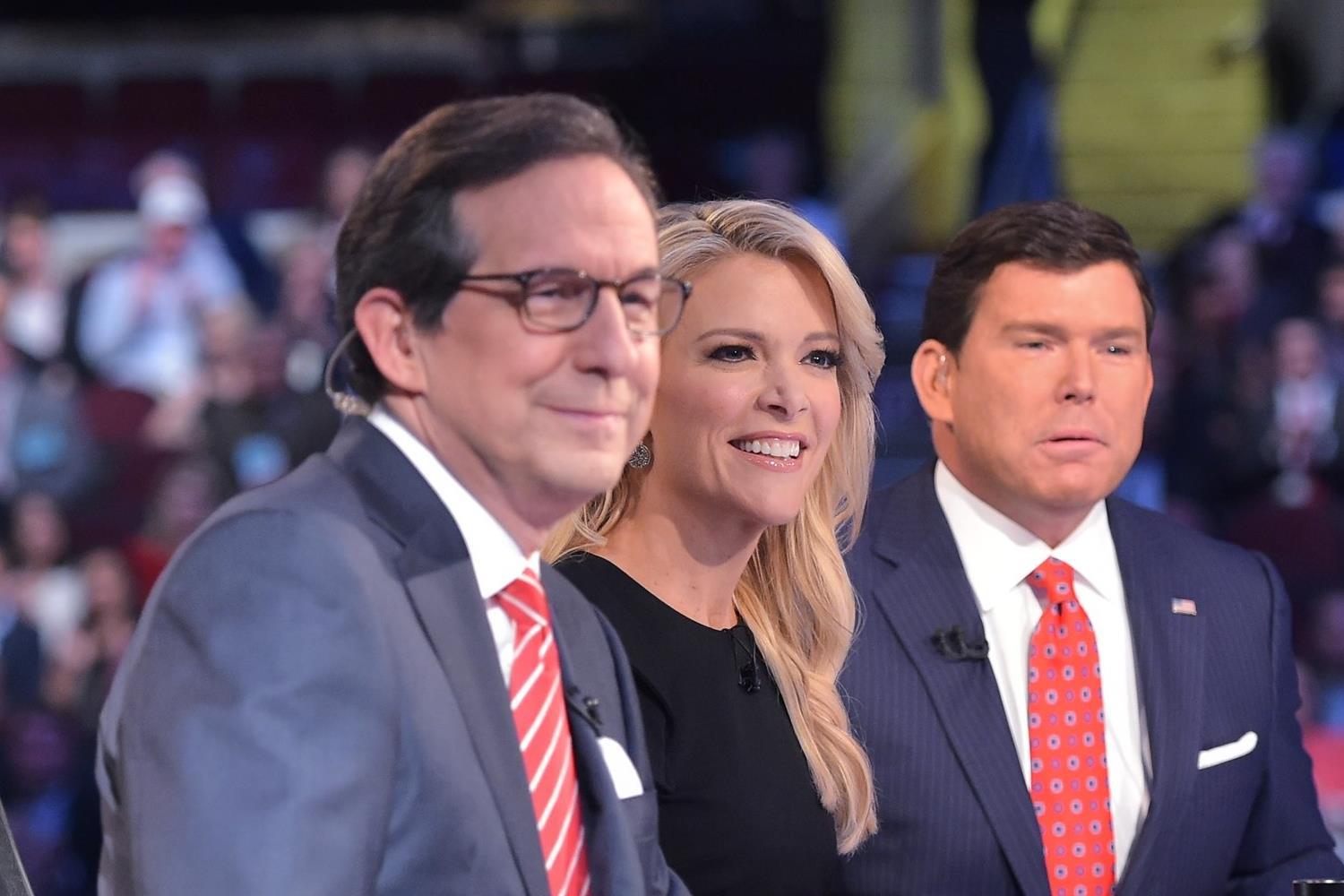 Purported FBI lovers Lisa Page and Peter Strzok had some nasty things to say about Fox News in a cache of text messages released this week as part of a 500 page document dump by Sen. Ron Johnson, (R) Wisconsin, into Hillary Clinton‘s use of a private email server and subsequent possible bias within the FBI and DOJ. Compared with discussions about various other media sources, the two seemed both anxious about and irritated by Fox.

Earlier, during the actual debate, he said:

“Chris Wallace is a turd.”

Kelly, whose name Strzok misspelled, has since left Fox for NBC, but was with Fox when the comment occurred. To be fair, Page and Strzok did discuss reports on CNN, MSNBC, NBC, and a number of traditional print publications — but from a factual standpoint, it appears, and not a scathing one.

Here are a series of other texts between the two surrounding Fox:

Page discusses Fox’s use of a supposed “expert” who the two did not appear to like. The conversation appears to have surrounded this report.

“That fox website has some amazing stuff,” Page commented.

The two appeared to be joking about whether Fox’s coverage of a presidential debate lived up to the network’s “fair and balanced” slogan. Strzok sent the comment about the slogan.

Strzok: “Bill is super stressed about the new Fox report.” There is no elaboration as to which report is being discussed.

Strzok: “Also, Fox reporting D is testifying tomorrow.  Bill was not at the prep session this morning.  Not sure what’s happening, but coordination does not appear to be ideal.”

Strzok: “You see Trump chose a Fox News analyst as his Dep Ntnl Security advisor?” There appeared to be no clear response.