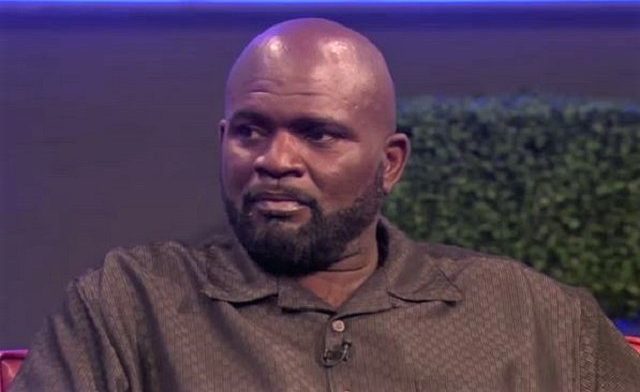 NFL Hall of Famer Lawrence Taylor pleaded guilty to driving under the influence with injury or property damage on Monday in Palm Beach County court. Taylor was arrested back in September after hitting the side of a motor home with his vehicle, then swerving into a patrol car. His blood alcohol level was over the legal limit.

The former New York Giants great will have to serve one year of probation, his driver’s license is suspended for nine months, and his car will have to be outfitted with an ignition interlock device for six months. That device would prevent him from being able to start his car unless he takes and passes an alcohol breath test.

On top of that, Taylor is sentenced to 75 hours of community service, he will have to take a DUI education program. With a history of substance abuse, Taylor will also have to stay off drugs and alcohol for the duration of his year of probation, and be subject to random testing.