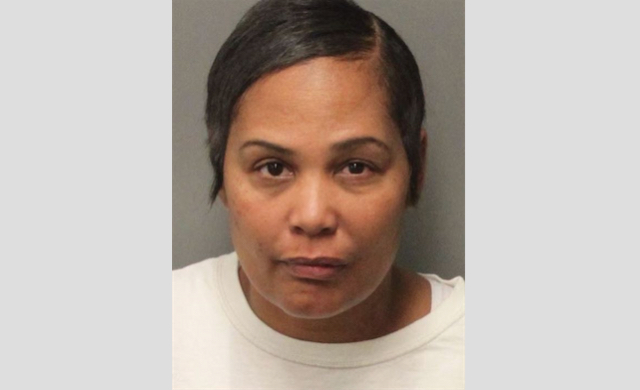 The ex-wife of deceased NBA player Lorenzen Wright has been charged with first degree murder in an indictment accusing her of conspiring with another man to kill her ex-husband.

On July 28, 2010, Lorenzen Wright’s body was discovered in a field; riddled with bullet holes–the result of being shot multiple times. The indictment claims that Wright would have been killed sometime between the 17th and 20th of July 2010. He was 34-years-old at the time he was murdered.

The Memphis Bucks star was last seen alive on July 18, 2010–when he was leaving Sherra Wright’s home. The next morning, local police received a 911 call from his cell phone. That call was cut short by gunfire.

The three counts against Wright and Turner read, to wit:

[3.] between April 1, 2010, and July 17, 2010, attempted to unlawfully, intentionally and with premeditation kill Lorenzen Wright, acquired firearms to commit the act, recruited an unindicted co-conspirator to help them and, on the part of Turner, travelled to Lorenzen Wright’s home outside of Atlanta to commit the offense. While the offense was committed in part in other jurisdictions, it began in Shelby County, Tenn.