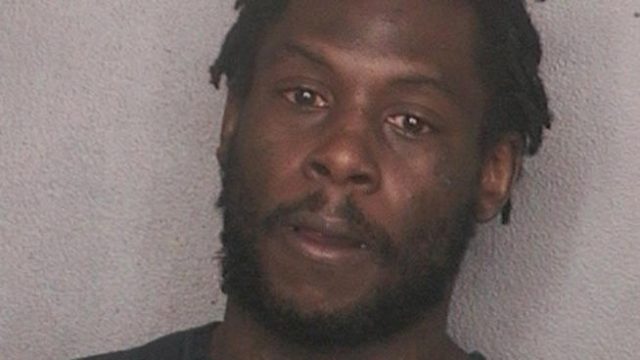 GILBERT, Ariz. (AP) — Former NFL wide receiver Davone Bess was sentenced Thursday to one year of supervised probation after pleading no contest to an endangerment charge in Arizona.

The 31-year-old Bess originally had pleaded not guilty to a charge of unlawful flight from a law-enforcement vehicle near his suburban Phoenix home last June.

Gilbert police stopped Bess for driving without his headlights on.

Police say Bess pointed his finger like a gun at officers and moved it up and down as if pretending to fire a weapon.

They say Bess then fled the scene and drove home, failing to pull over for a marked police vehicle that had its lights and siren on. He was later arrested.