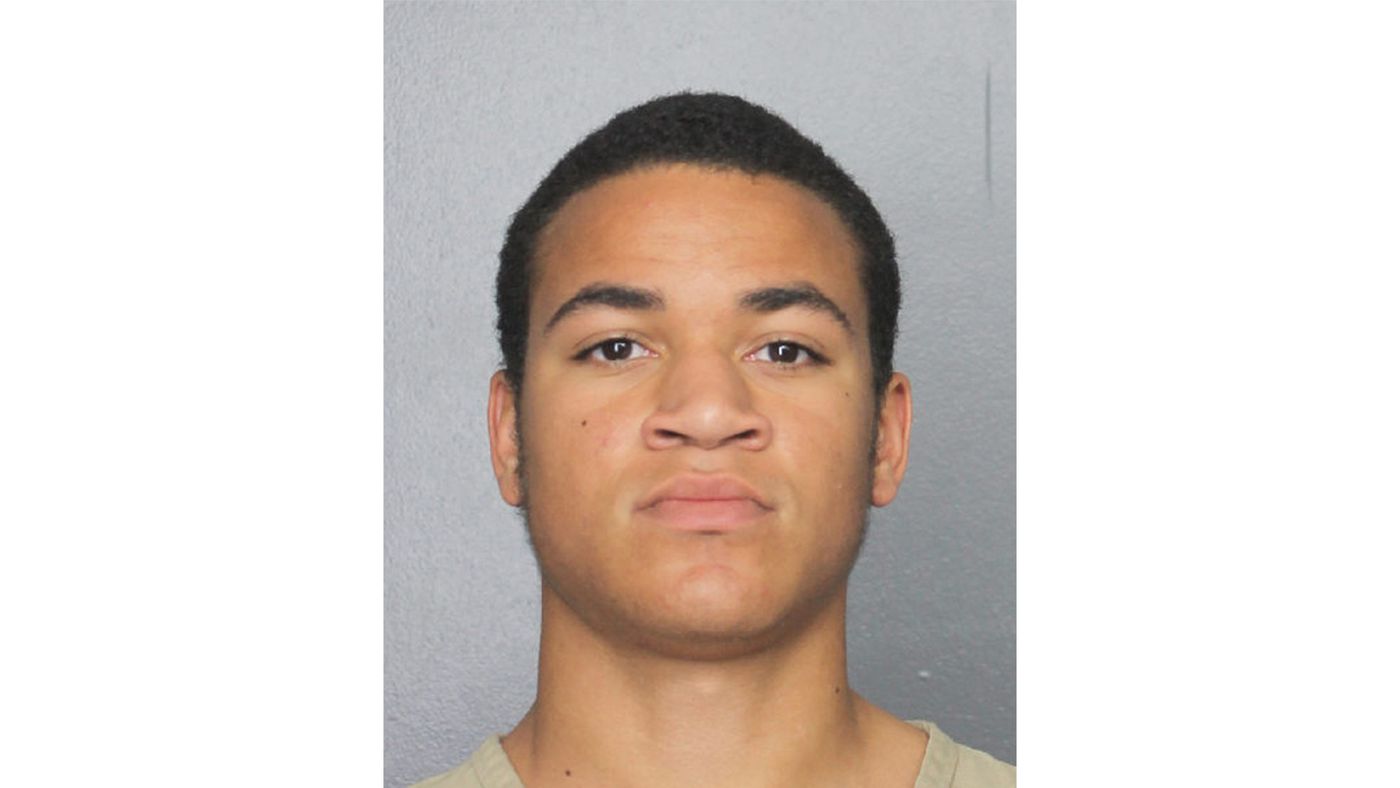 The Florida sheriff’s department which faced criticism for failing to stop Parkland school shooter Nikolas Cruz has stepped in to prevent his younger brother, Zachary Cruz, from possessing guns. That’s according to a Tuesday court filing in the Broward County Clerk of Court’s office. The actual filing is sealed, but the clerk’s public docket entries indicate that the Broward County Sheriff’s Department filed the petition for a so-called “Risk Protective Order” under the brand-new Florida law passed in the wake of the Parkland shooting.

Yes, the irony here is that the actions of Nikolas Cruz led to a law which may prevent his brother from possessing or owning a gun for up to one year. That’s if the petition is successful, of course.

Brother Zachary Cruz was arrested for trespassing on the grounds of Marjory Stoneman Douglas High School, the same school his brother Nikolas admitted to shooting up. Nikolas Cruz killed seventeen people at the school. His brother, Zachary, reportedly visited the school grounds several times before authorities finally arrested him. Zachary Cruz reportedly told police he went to the school to “reflect on the school shooting and soak it in.” A judge in the trespassing case ordered bond to be set at $500,000 for the first-degree misdemeanor. It normally carries a $25 bond. The judge also ordered a psychological evaluation of Zachary Cruz.

The case to restrict Zachary Cruz’s gun ownership rights is separate from the trespassing case. It is among the first prosecutions under the newly-enacted Florida law which allows law enforcement officials or family members to seek a “risk protection order.” The law says it was:

[I]ntended to temporarily prevent individuals who are at high risk of harming themselves or others from accessing firearms or ammunition by allowing law enforcement officers to obtain a court order when there is demonstrated evidence that a person poses a significant danger to himself or herself or others, including significant danger as a result of a mental health crisis or violent behavior.

The key words there are “significant danger,” which a court must find “by clear and convincing evidence” in order to issue a protection order. The court can examine “any” evidence to back up its decision, though the law contains a non-exhaustive laundry list of possible reasons why someone might pose a “significant danger.”

Though the court records in the Zachary Cruz case are sealed, we do know that the sheriff’s office filed a ten-page petition to back up its argument that Zachary Cruz should be the subject of a protection order. The statue gives is a few clues as to what might be in that ten-page sealed petition. Under the law, the petition must:

Once receiving the petition, the judge can do two things:  (1) issue an emergency protection order which prevents Zachary Cruz from possessing a gun, and (2) issue a protection order which prevents Zachary Cruz from owning a gun for up to 12 months. As of the time of this report, no hearing has yet been set for a judge to hear the petition, though court records indicate a judge has been assigned to the case.

After a contentious voting history, new laws passed the Florida legislature in the wake of the Parkland school shooting by a vote of 67-50.