Prosecutors Wrote ‘N’ Next to the Names of Black Jurors Before Striking Them From Jury Pool | Law News
$promoSlice() doesn't exist! 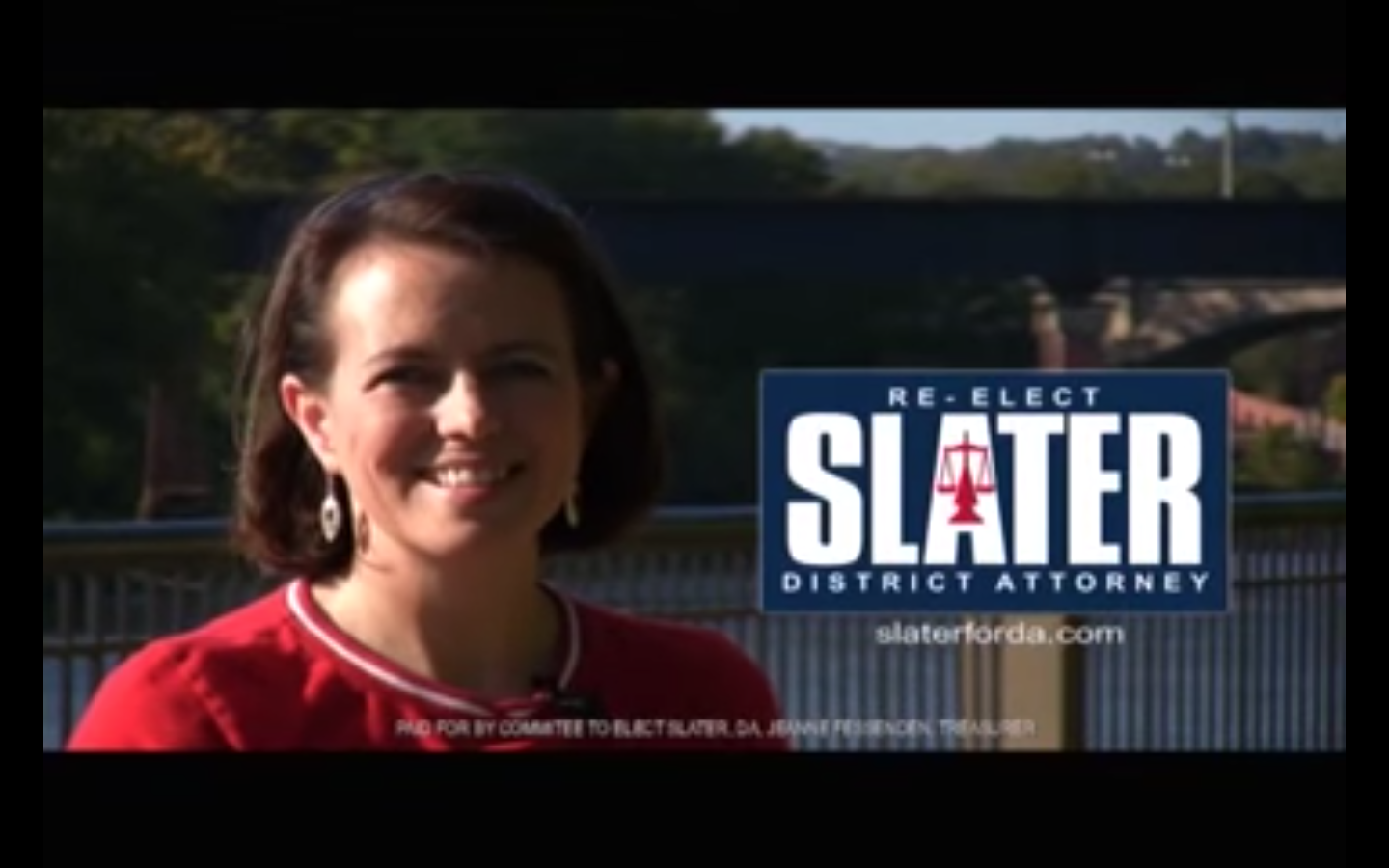 Prosecutors in Georgia’s second-largest city routinely wrote “N”s next to the names of potential black jurors in a long-running effort described by defense attorneys as “systematic race discrimination.”

Aside from the somewhat obvious racial implications of the “N” designation, Columbus prosecutors also consistently employed a variety of additional slurs and insults used solely to denote and describe potential black jurors–while describing white jurors in glowing terms and by their occupations.

The state provided Gates’ defense attorneys the demanded evidence on March 2. Those jury selection notes were summarized in a press release issued by the Southern Center for Human Rights (“SCHR”):

This alleged system of racial discrimination was originally revealed Monday morning in a motion filed by defense attorneys for Johnny Lee Gates, who is currently serving a life sentence for the 1976 rape and murder of Katrina Wright.

Gates’ attorneys are demanding a new trial because prosecutors in his original case systematically worked to keep black people off the jury. Out of four potential black jurors who might have served on Gates’ jury, all four were struck from the jury pool.

Similar efforts by the Muscogee County District Attorney’s Office kept potential black jurors off of juries for six out of seven black death penalty defendants during the 1970s.

Patrick Mulvaney, a lawyer with the SCHR and a member of Gates’ defense team said, in comments to the Atlanta Journal-Constitution:

Muscogee County District Attorney Julia Slater is resisting the demand for a new trial. The standard her office believes Gates’ defense attorneys need to meet is systematic exclusion of black jurors “in case after case, whatever the circumstances, whatever the crime and whoever the defendant or victim may be,” according to recent court filing.

Defense attorneys for Gates believe the proof is very much in the pudding here and said, in comments to Law&Crime, that the recently-released jury notes show exactly the sort of systematic discrimination Slater’s office is demanding proof of.

Law&Crime reached out to Slater directly for comment but no response was forthcoming at the time of publication.

This isn’t the first time Muscogee County has found itself accused of violating federal law. In 2015, Muscogee County and the Department of Justice entered into a consent agreement for previous widespread violations of the Civil Rights Act.