What are Colorado’s Republican Delegates Rules? 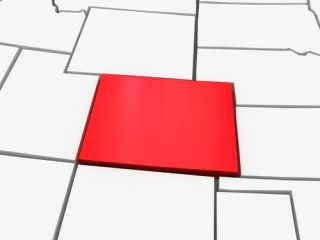 With the Republican National Convention approaching, the specter of a brokered convention looms like a mysterious cloud over the Presidential race. There’s been a lot of talk over not just who will have the most delegates beforehand, but if and how each state’s delegates could change sides. Here’s a rundown of the rules for Colorado, and how it impacts the overall situation.

How many delegates are there? 37

How many did each candidate win? Colorado’s caucuses did not include a Presidential preference vote. After the individual delegates were selected, it was reported that 34 of them support Ted Cruz. The remaining three are the RNC members who are not bound to any candidate.

What effect could this have on the convention? With 34 of the 37 delegates being reported Cruz supporters, it seems that they would stick with him whether they pledged to do so or not. However, those who did not could technically support anyone they want when the time comes.