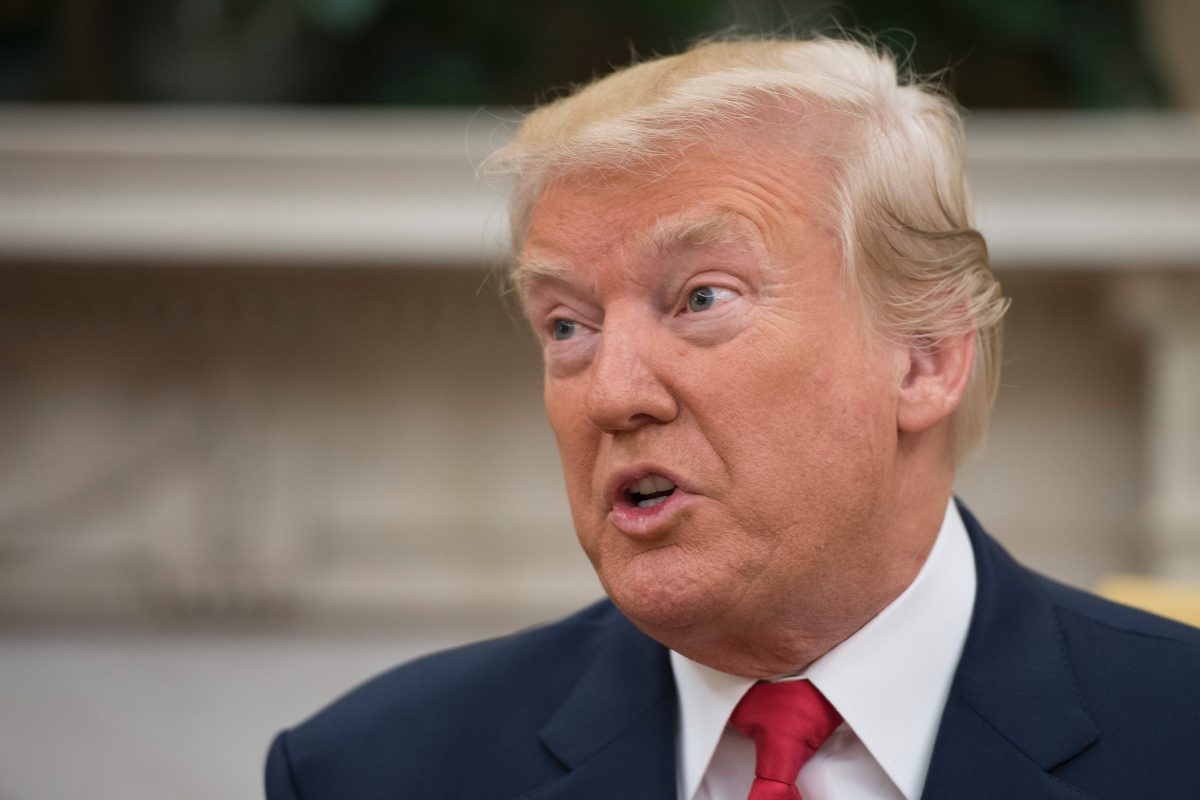 Sunday morning, President Donald Trump took to Twitter and criticized the makeup of the team Special Counsel Robert Mueller has assembled for his investigation. Trump complained about the number of Democrats involved in the probe, implying that this inherently makes the investigation unfair. Law professor and former  U.S. Acting Solicitor General Neal Katyal was not having it.

Katyal, who teaches Constitutional Law and Criminal Law, among other subjects at Georgetown Law, pointed out that Mueller himself is a Republican, as is James Comey, whose firing is part of the basis for Mueller looking into potential obstruction of justice charges against Trump. Rod Rosenstein, who appointed Mueller as Special Counsel (and has the power to fire him) and has also taken heat from Trump in the past, is also a Republican.

Katyal blasted President Trump for complaining about this, and told him to “Stop the lies and face justice instead.”

Trump’s gripe was one of a series of tweets Sunday morning about Robert Mueller’s investigation and recently fired FBI Deputy Director Andrew McCabe. Earlier in the weekend, the president said that Mueller’s probe shouldn’t have started in the first place, and once again referred to it as a “witch hunt.”