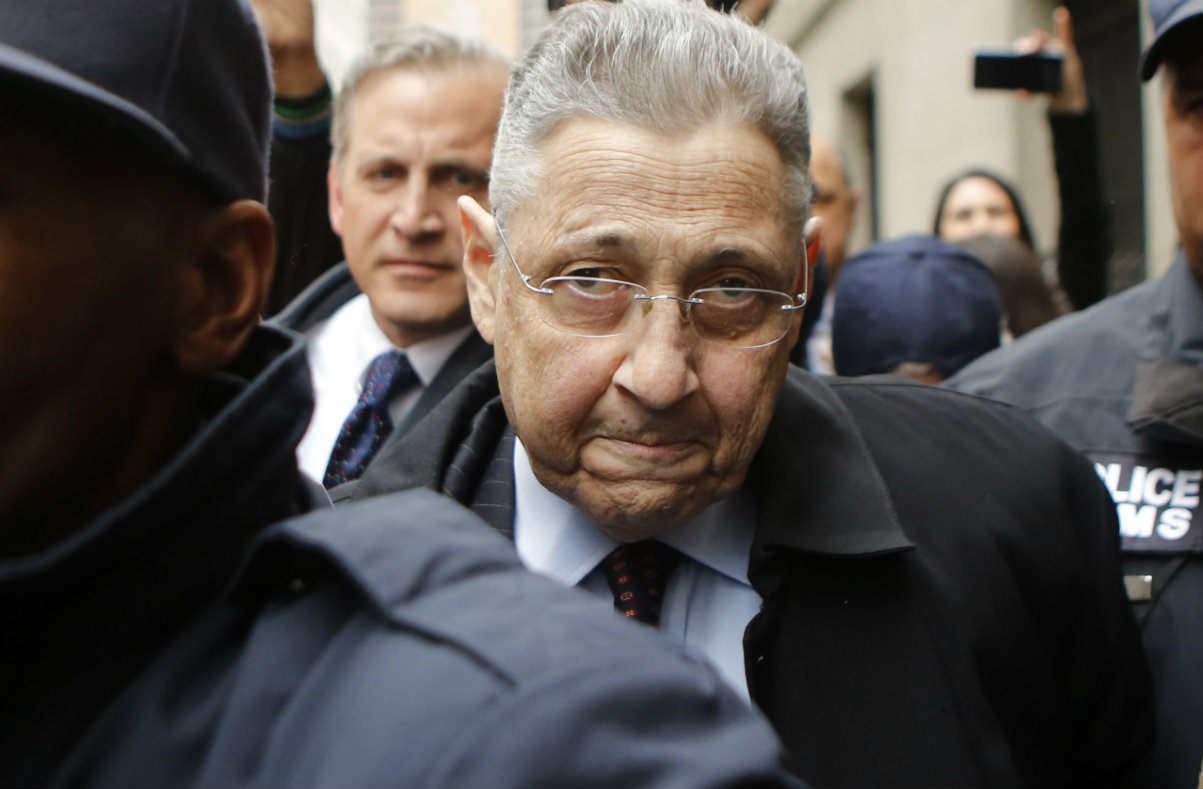 Second time was not the charm for former New York Assembly speaker Sheldon Silver. He was convicted Friday in his corruption retrial.

BREAKING: Sheldon Silver guilty on all counts in corruption retrial.

A federal appeals court overturned his conviction last year because of an 8-0 U.S. Supreme Court ruling where Justices vacated the corruption convictions of former Virginia Governor Bob McDonnell. From the holding:

To qualify as an “official act,” the public official must make a decision or take an action on that question or matter, or agree to do so. Setting up a meeting, talking to another official, or organizing an event—without more—does not fit that definition of “official act.”

In Sheldon’s case, his vacated conviction was a huge victory. The 74-year-old Democrat had been sentenced to 12 years in prison for allegedly collecting millions in kickbacks disguised as legal fees.

Well, it was short-lived victory. Jurors only took less than an hour to find him guilty of mail fraud, wire fraud, and extortion charges. The defense said the payments weren’t illegal.

In retrial former assembly speaker Sheldon Silver swiftly found guilty on all counts. Great work by the SDNY team once again. All New Yorkers should be grateful.

Further appeals notwithstanding, its an ugly end to a political career that dates back to the 1970s. Sheldon was one of the most powerful pols in New York, a state known for its sharp-elbowed politics.