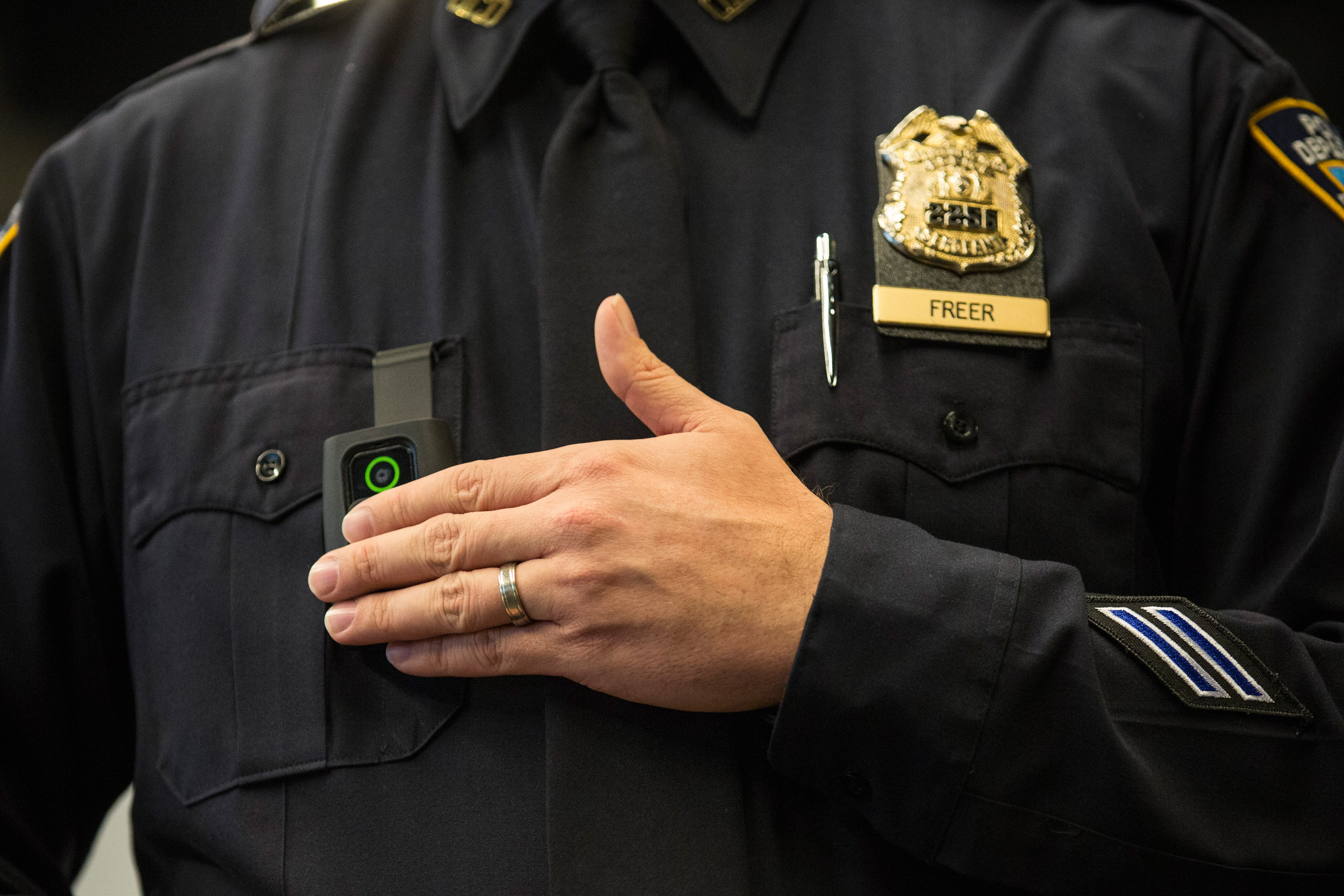 A broad coalition of media outlets has moved to intervene in a controversial lawsuit filed by a New York City police union earlier this year. The original lawsuit was filed by the Patrolmen’s Benevolent Association (“PBA”) in order to prevent the release of all police bodycam footage in New York State.

On March 1, multiple news outlets and the First Amendment group, Reporters Committee for Freedom of the Press (“RCFP”), filed a series of motions with the Supreme Court of the State of New York requesting to be added to the ongoing litigation and arguing that “the press and public have a right to access information about law enforcement activities, including police bodycam footage.”

One of those motions notes, “As members and representatives of the news media who report on the actions of law enforcement in New York, News Media Intervenors have a direct and substantial interest in preserving and enforcing the public’s rights to obtain [body-worn camera] footage—rights that [the PBA], by this action, seeks to destroy.”

The PBA is currently arguing that releasing police bodycam footage constitutes a violation of officers’ Civil Rights under New York State law and that the release of any such footage should only occur with the relevant officers’ permission or by way of a court order. In the alternative, the PBA is also arguing that releasing police bodycam footage is categorically prohibited as an exception to the New York Freedom of Information Law.

The PBA recently requested a temporary restraining order barring the release of police bodycam footage and was denied by Judge Shlomo S. Hagler.

Because of this already-in-progress legal wrangling–and because the media and civil liberties coalition claims they have separate interests from the original respondents in the lawsuit (the mayor of New York, the City of New York and the New York City Police Department)–the RCFP and media outlets argue “it is imperative that members of the press who frequently seek access to such footage be given an opportunity to be heard in this proceeding.”

Police body cameras can only help foster transparency and accountability if the press and public are able to access and report on footage from them. Claiming these videos cannot be disclosed is counter to the purpose of this technology: Empowering public oversight to help establish trust between law enforcement officers and the communities they serve.

In an email to Law&Crime, Amelia Nitz, RCFP’s communications manager said, “Taxpayer dollars are used to fund the police body camera program, and taxpayers should be able to access the resulting footage from that program. These public records belong to the public, not just police officers.”

Nitz continued, sounding an ominous note about the potential impact of the PBA’s lawsuit. She said:

Perhaps most importantly, if the court agrees with the PBA, then the release of any body camera footage, both old and new, would be prohibited. New York would be setting a dangerous precedent for other states interested in limiting the press and public’s ability to access this information to follow suit by claiming this public record meant to promote transparency is instead a private personnel record.

Law&Crime reached out to the PBA for comment, but no response was forthcoming at the time of publication.

body camPBAReporters Committee for Freedom of the Press