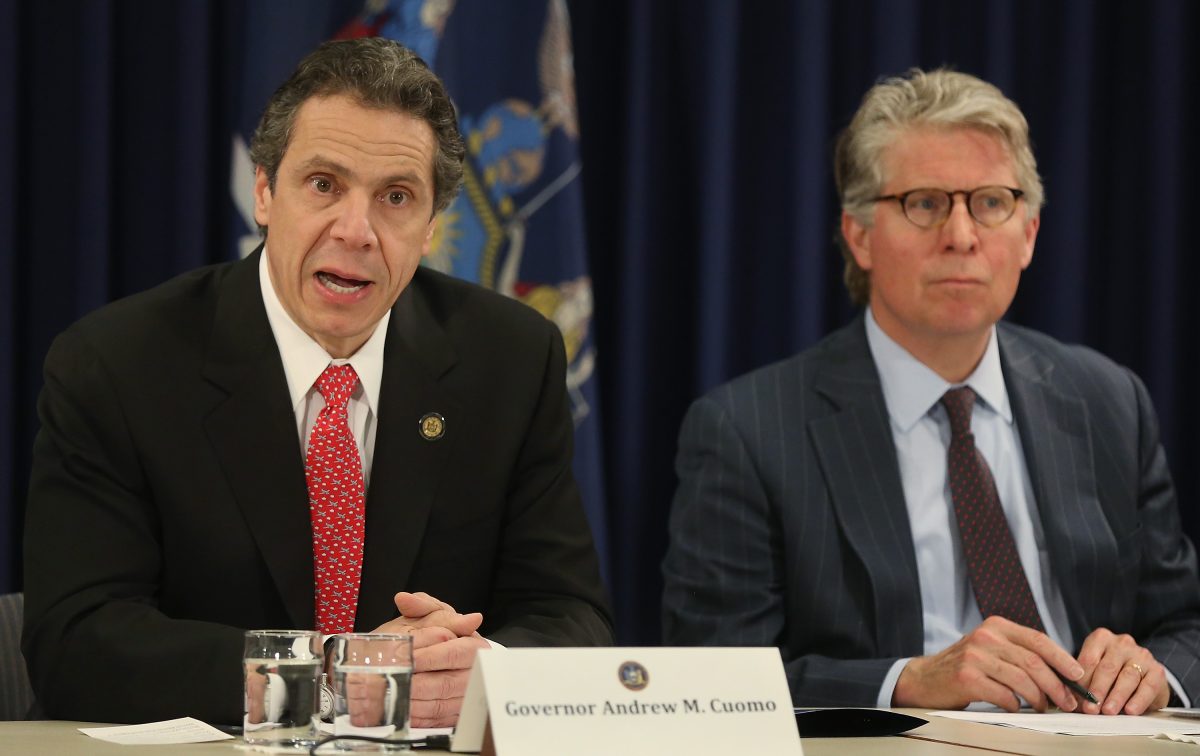 Grab your popcorn, kids. A turf-battle royale is just about to go down between Manhattan District Attorney Cyrus Vance and New York State Governor Andrew Cuomo, and it’s everything that is wrong with politics.

To understand what’s going on, we need to back up to everyone’s favorite handsy sleaze captain, Harvey Weinstein. Because Weinstein is pretty much patient zero for #MeToo, Governor Cuomo attempted to capitalize the chance to take Weinstein down. On March 19, 2018 (coincidentally, the same day Cynthia Nixon threw her hat into the governor’s race), Cuomo made headlines by ordering a review of DA Vance’s handling of the Weinstein case.

Vance had decided not to prosecute Weinstein for the alleged sexual assault of a 22- year-old Italian model Ambra Battilana. Battilana had come to police with what was reported to be a recording of Weinstein apologizing for groping her breasts, but the usual credibility/evidence problems arose with the case and the D.A. dropped it. People were even less psyched when news broke that some of Harvey Weinstein’s defense lawyers had contributed serious money to Cy Vance’s campaigns.

Cuomo saddled up his white horse to deal with the public outrage over the Weinstein injustice, and declared that none other than New York State Attorney General Eric Schneiderman would conduct an “independent review” of Vance’s handling of the Weinstein case. Cuomo vowed to be the champion the public was so craving.  “It is of great concern that sexual assault cases have not been pursued with full vigor by our criminal justice system,” Cuomo said in a statement. “It is critical not only that these cases are given the utmost attention but also that there is public confidence in the handling of these cases.”

Speaking of “public confidence,” anything interesting going on with Eric Schneiderman this week?

Anyhoo, yesterday, the good governor appointed Nassau D.A. Madeline Singas as special prosecutor to investigate Schneiderman for allegedly roughing up four women who he had dated in Manhattan. The investigation would normally have been conducted by the Manhattan District Attorney’s office, but Cuomo appointed Singas to avoid the potential conflict of interest.

Cy Vance was not pleased, and told Cuomo so in a letter, writing:

“ the only potential conflict here is one of your creation.”

Vance called Cuomo out on his (in retrospect, pretty disastrous) decision to appoint Schneiderman to look over Vance’s shoulder on the Weinstein thing:

“This review is an unwarranted intrusion by an elected executive into a charging decision by an independent prosecutor. The action, occurring on the very day your primary opponent announced her campaign for Governor, was viewed by some as politically motivated.”

Ouch. Vance didn’t stop there, either. He continued:

“The fact that this earlier directive has now caused you to intrude further into the criminal process by “re-assigning” the Schneiderman matter away from my office to a different elected prosecutor — however skilled — only compounds the mistake of that earlier action.”

In other words, “you screwed up, and now you’re making it worse. Howboucha let me do my job, and stop making decisions based on what you think Cynthia Nixon is gonna say?”

This is why people hate politicians. We have four public officials running in circles, while Harvey Weinstein is hanging out drinking margaritas on a ranch in Arizona.