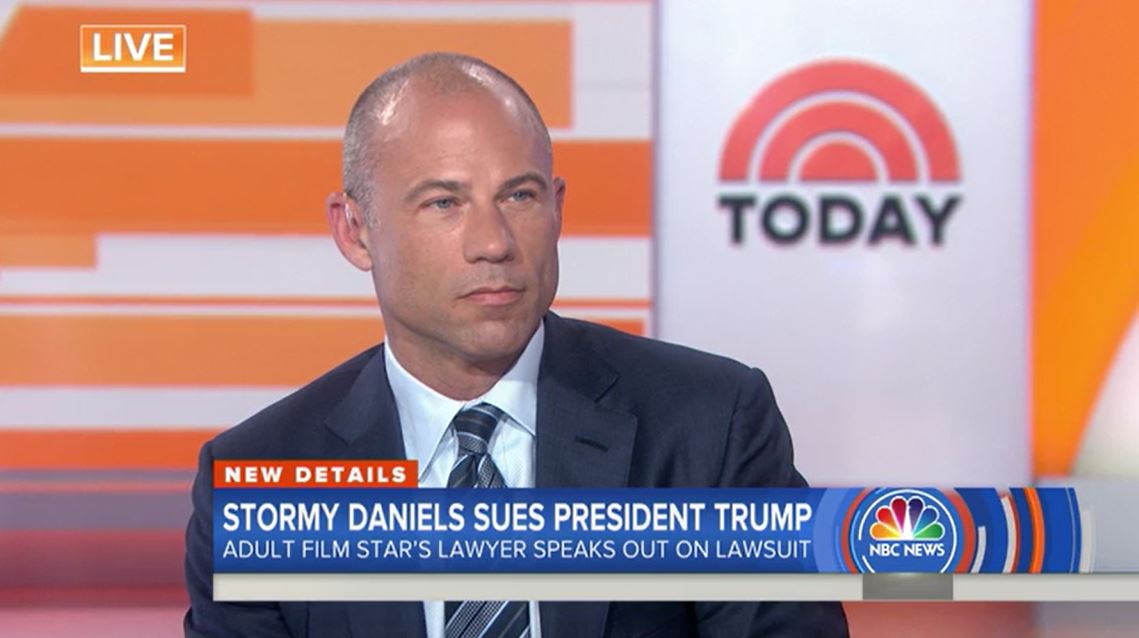 Essential Consultants, LLC is the shell corporation allegedly set up by associates of President Donald Trump to silence Daniels about an affair she claims to have had with Trump.

Trump has denied the affair.

The dispute is over whether Avenatti met with attorneys to discuss a request for an expedited trial. Essential Consultants says the meeting didn’t happen. Avenatti says it did:

Although Defendants’ counsel claims to not recall a meet and confer regarding Plaintiff’s request for an expedited jury trial taking place, Plaintiff’s counsel, on the other hand, has a very specific recollection that this was discussed.

The issue surrounds a local court rule which basically requires both sides to try to talk things out before burying the court in paperwork on the matter:

[C]ounsel contemplating the filing of any motion shall first contact opposing counsel to discuss thoroughly, preferably in person, the substance of the contemplated motion and any potential resolution. The conference shall take place at least seven (7) days prior to the filing of the motion.

Any subsequent motion to the court is supposed to include a statement that such a conference took place and that no resolution was forthcoming.

But, here’s where it gets good.

Avenatti appears to be so disgusted that he wants a stenographer present at his meetings from now on.

Because this is now the second instance the Court has unfortunately had to deal with an issue relating to the parties’ meet and confer efforts, Plaintiff would be open to a requirement by the Court to have all meet and confer discussions between the parties transcribed by a court reporter to avoid any disagreements or confusion about what the parties discussed.