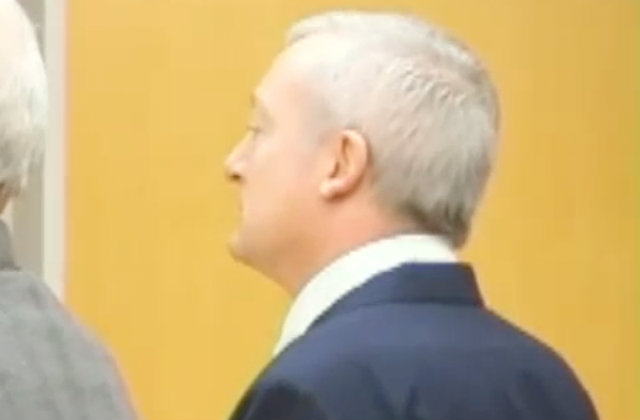 Woodward was accused of allegedly crawling over to Hembree’s home with a 9mm pistol and shooting the men.

Closing statements wrapped up on Tuesday after 9 days of testimony. The defense argued that Mr. Woodward was acting in self defense in response to his neighbors allegedly harassing and threatening the Woodward family for months. The Woodwards said they tried going to police and the court system, but with no results.

Woodward’s attorney argued that the only way for the prosecution to be successful in their case is to prove that Mr. Woodward was not justified in believing that his neighbors did not pose a credible threat to him.

The prosecution claimed that though the neighbors were taunting and irritating Woodward and his family, at the time they were not in or around the Woodward’s home, and that the response was not reasonable or justifiable in that context.

Woodward’s wife Barbara testified in the case, going into detail about what she and her family experienced at the hands of her neighbors, even at one point breaking down into tears. Barbara Woodward claimed that the neighbors threatened to rape their daughter and burn down their home, stating “I had no doubt that they were capable of doing it.”