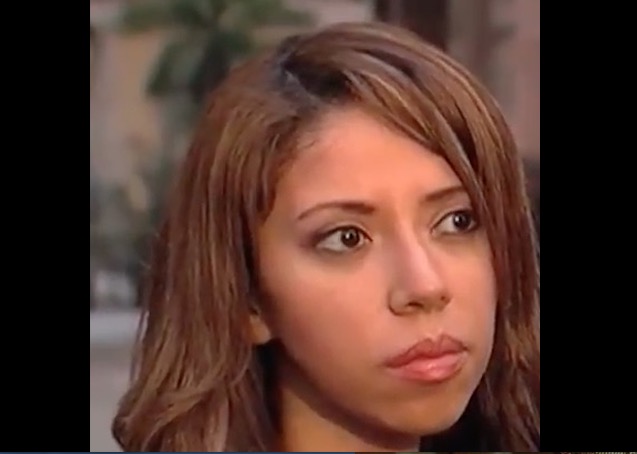 WEST PALM BEACH, Fla. (AP) — A jury of three women and three men will decide whether a newlywed bride tried to hire a hit man to kill her husband.

The West Palm Beach, Florida, jury that will hear the case against 34-year-old Dalia Dippolito was finalized Wednesday. The panel was chosen from a pool of 300 prospects over four days.

Opening statements in her third trial are expected Thursday. The case drew national attention when a video of her alleged 2009 solicitation to an undercover police officer went viral and was shown on the television show “Cops.”

A 2011 conviction and 20-year sentence were overturned on appeal. A retrial last fall ended with a hung jury.

The trial is expected to take about two weeks.