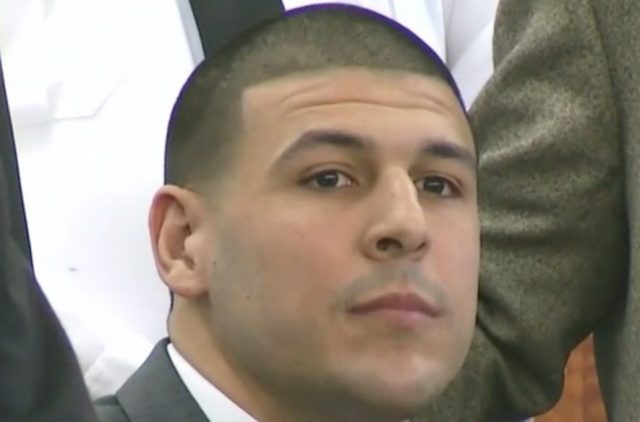 Members of the jury who acquitted Aaron Hernandez of murder earlier this month were invited to the former New England Patriot’s funeral on Monday, one the jurors told the Boston Herald. Robert Monroe said that he received a message that if jurors were interested in attending the ceremony, Hernandez’s defense attorney Jose Baez would rent a bus to take them there.

“I was invited, but I decided ultimately not to go,” Monroe said. He said he got the invitation last week and did not know if any other jurors accepted Baez’s offer.

Hernandez was found dead in his cell on April 19, hanging from a bed sheet. He was serving a life sentence for a separate murder conviction.

Roughly 100 people went to the funeral service, including a number of NFL players.

“I actually asked a bunch of my friends, should I go, and they thought it was strange,” Monroe said. “Initially I wanted to go and maybe get some closure, this whole, confusing thing … his suicide … I would have been out of place, I’m not family or a friend.”