Dick’s, Walmart Decision to Stop Selling Assault Rifles to Those Under 21 is Probably Illegal 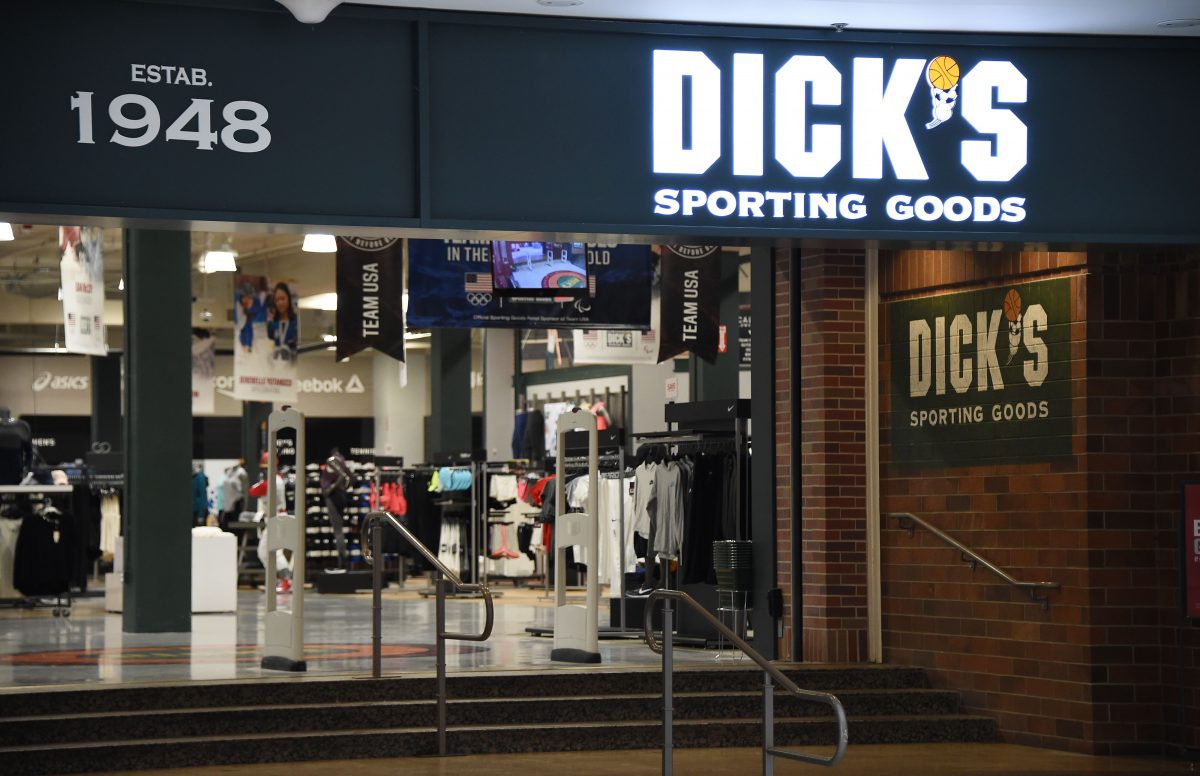 Dick’s Sporting Goods and Walmart made waves in recent days by offering olive branches to gun control advocates. Effective immediately for Dick’s and “as quickly as possible” for Walmart, the two big-box retailers have pledged to stop selling certain types of rifles, ammunition, and shotguns to adults under the age of 21. In some states, however, that’s likely not to be legal.

All state laws, however, have quite a bit to say about what private businesses can and cannot do under specific and delineated circumstances.

Not all state public accommodation laws consider age a protected status–but many states do. The laws in these states effectively ban discrimination against under-21-year-old adults by retail establishments that are open to the public. In other words, in many states, Dick’s and Walmart have telegraphed a very precarious legal position.

New Hampshire’s law here is typical of such statutes. Codified at NH Rev Stat § 354-A:17, it reads, in part:

It shall be an unlawful discriminatory practice for any person, being the owner, lessee, proprietor, manager, superintendent, agent or employee of any place of public accommodation, because of the age, sex, race, creed, color, marital status, physical or mental disability or national origin of any person, directly or indirectly, to refuse, withhold from or deny to such person any of the accommodations, advantages, facilities or privileges thereof…

New Hampshire’s public accommodation statute doesn’t mention guns, firearms or weapons–nor does it contain a reference to another statute mentioning guns, firearms or weapons–meaning there’s likely no exception for age-based discrimination in the Live Free or Die State. That is, New Hampshire’s public accommodation law would seemingly prohibit Dick’s and Walmart from enforcing their ban on under-21-year-old adults.

The same goes for Connecticut, the Constitution State. Ditto Delaware’s public accommodation provisions. Illinois is no different. Neither is Louisiana. Let’s jump down the list and go backwards a bit:

D.C. doesn’t have a gun-specific exception which allows retail discrimination based on the (arbitrary) age-range of 18-20. How about the Virginias? Nope. Neither one of them. And the story’s the same in Tennessee, too.

The above-quoted language is not a specific exception to the Treasure State’s public accommodation law, though it does leave some room for retailers to make an argument–depending on what a court would consider “reasonable” of course. In any event, the above possibility is still simply that, and it’s entirely reasonable here to assume that attempts to bar gun-and-ammo purchases for under-21-year-olds will almost certainly be tested by lawsuits.

In many of the states mentioned above, expect those sorts of lawsuits to occur sooner rather than later–and, then, if and when those lawsuits are filed, expect them to succeed as well.