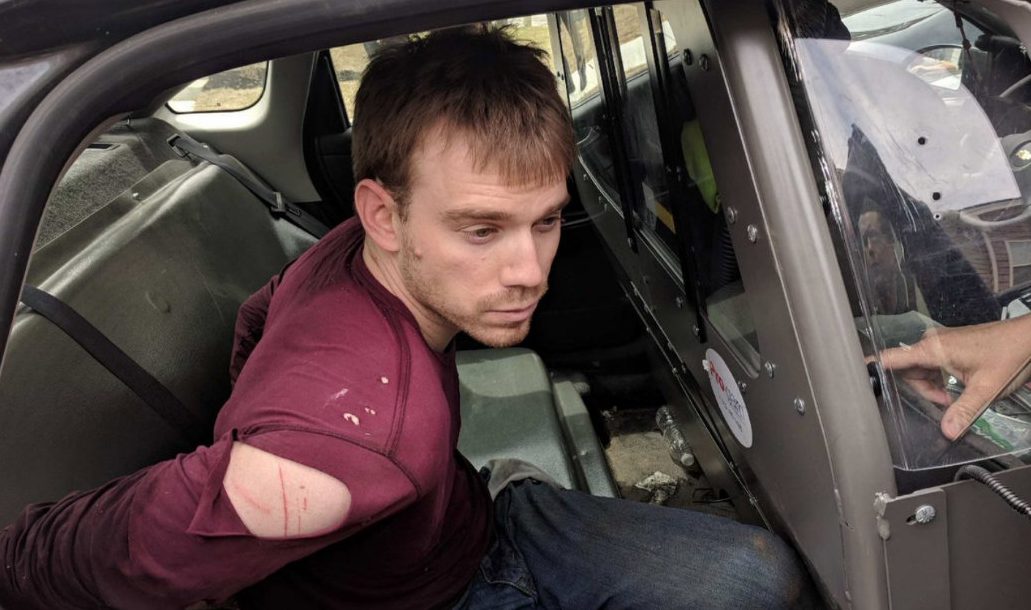 An early morning shooting at a Nashville, Tennessee Waffle House in April ended with four people dead and the suspected gunman on the run for more than a day. Travis Reinking was eventually caught 34 hours later and questions have been asked ever since how it was possible for him to get guns.

The family of 20-year-old Joe Perez, who was shot and killed along with Taurean C. Sanderlin, Deebony Groves, and Akilah Dasilva, is now suing Reinking’s father.

According to the Pekin Daily Times, the Perez family specifically accused Reinking of “negligent entrustment.” This means they will argue that because Reinking failed to keep the weapons away from his son when he had reason to believe harm could occur he is liable for Perez’s death.

After the shooting, it was learned that Travis Reinking was involved at an incident at the White House in July 2017. He wanted to have a meeting with President Donald Trump. He also said he was a “sovereign citizen” and had a “right to inspect the grounds.” Reinking was arrested and the FBI and Illinois worked to restrict him from having guns.

Police seized his weapons initially but returned them to Reinking’s father. The father was told that “he needed to keep the weapons secure and away from Travis.”

Reinking returned the guns to his son and four people were killed.