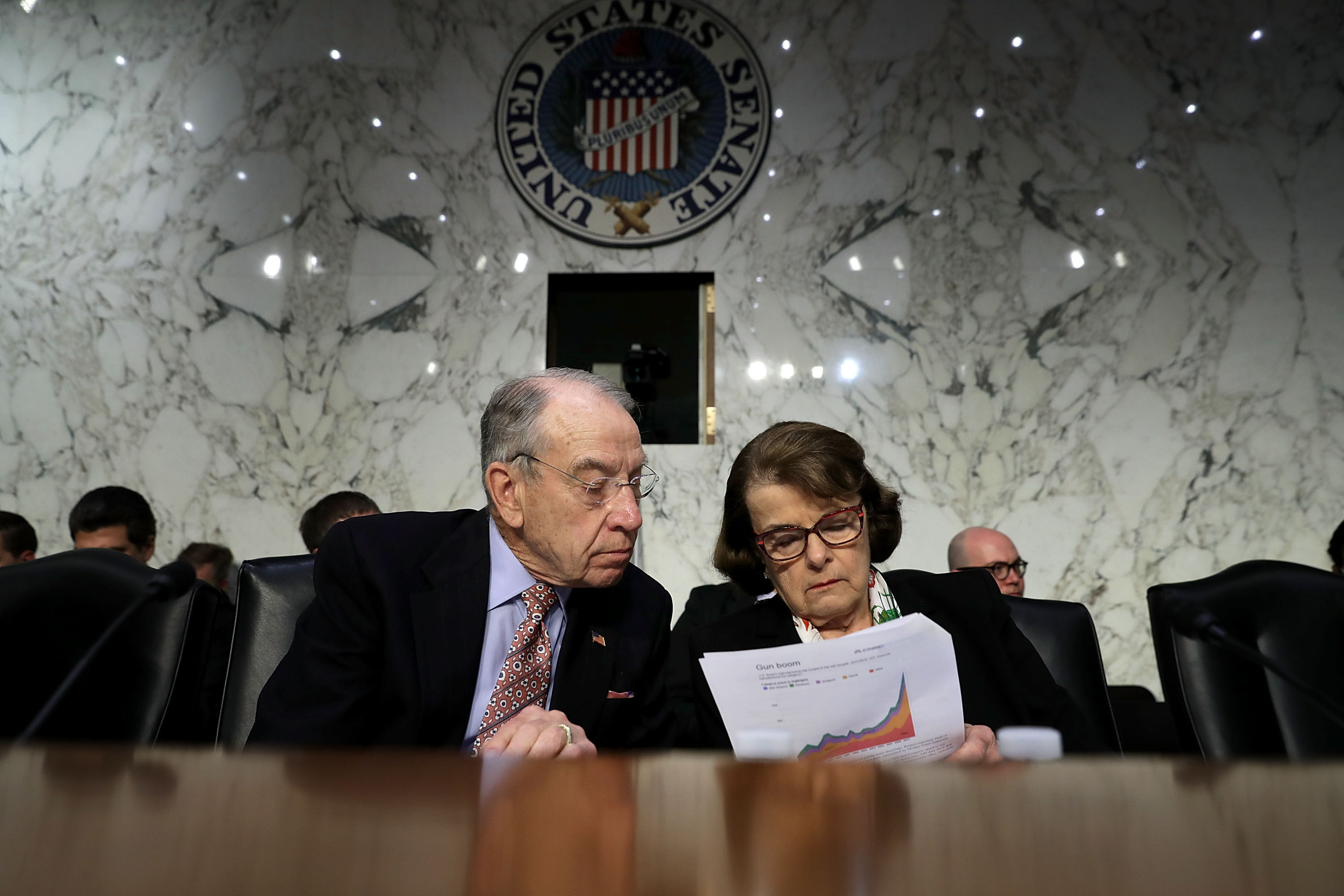 Democrats are throwing a hissy fit over President Donald Trump‘s nomination of Ryan Bounds as a judge on the allegedly-notoriously-liberal Ninth Circuit Court of Appeals. Among evidence being cited that Bounds is unfit for such service is this:  he wrote some bad things while he was an undergraduate student in the 1990s. Despite the complaints, Republicans have called for confirmation hearings on the nominee to begin next week.

As uncovered by a think tank, Bounds wrote opinion pieces in the Stanford University school newspaper which have been described as “inflammatory.” The pieces “reveal archaic and alarming views about sexual assault, the rights of workers, people of color, and the LGBTQ community,” according to senators Ron Wyden and Jeff Merkley of Oregon, as reported by the McClatchy Newspapers. Bounds is from Oregon. Both of the senators, who are Democrats, oppose Bounds. The opposition goes back quite a ways. The senators say Bounds failed to disclose the writings when he was up for initial review.

Among the comments attributed to Bounds are these:

The think tank’s full report on the matter contains links to saved copies of the original pieces.

Bounds, who went on to become a federal prosecutor under both Bush and Obama, also clerked for the judge he might replace. He has since apologized several times over again for the comments in the school newspaper. He has reportedly called them “ill-considered, tone-deaf, and mortifyingly insensitive pronouncements of one’s youth” in an email to members of a bar association’s diversity and inclusion committee, which he now chairs. He further said the writings in his “college op-eds do not reflect the views I have hewn to as a lawyer, and frankly, as a grown-up.”

None of these apologies are apparently good enough for Democrats, who continue to oppose moves by Sen. Chuck Grassley, (R) Iowa, who is chair of the Senate Judiciary Committee, to move forward with hearings to confirm Bounds. Those hearings are set for next week, and they are procedurally odd. Generally, a lack of support from the senator’s in a judicial candidate’s home state would stop the nomination process from proceeding.

Sen. Diane Feinstein, (D) California, who is the ranking member of the judiciary committee, said that Grassley would not allow Obama nominees to move forward when Republican senators objected. She said that it was procedurally unfair for Grassley to flip the standard when Democrats opposed a Republican pick.