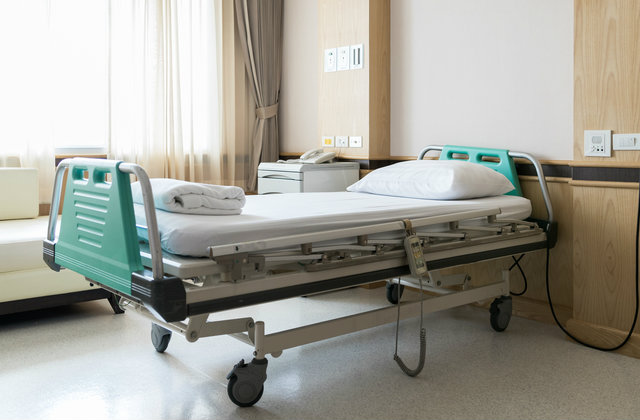 The Trump administration announced Thursday that it wants to let doctors and other medicals providers refuse to serve transgender people seeking gender reassignment surgery and people seeking abortions if there are religious concerns. This would change Obama regulations that required medical providers to treat such patients, though the Trump administration’s proposed rules are still being drafted, according to The New York Times.

As part of this shift, the Department of Health and Human Services announced it was starting a new arm: the Conscience and Religious Freedom Division.

From the statement by HHS:

The creation of the new division will provide HHS with the focus it needs to more vigorously and effectively enforce existing laws protecting the rights of conscience and religious freedom, the first freedom protected in the Bill of Rights.

OCR already has enforcement authority over federal conscience protection statutes, such as the Church, Coats-Snowe, and Weldon Amendments; Section 1553 of the Affordable Care Act (on assisted suicide); and certain federal nondiscrimination laws that prohibit discrimination on the basis of religion in a variety of HHS programs.

Almost every trans person I know has been laughed at, turned away, or faced rejection of some kind by a medical provider when seeking basic health care. Trump’s new HHS proposal will cause so much pain and dangerous health outcomes.

A 2014 study from the Williams Institute at UCLA Law found that a transgender person refused medical treatment was more likely to attempt suicide. The procedures didn’t necessarily even have anything to do with gender reassignment surgery, just general treatment. Sixty percent of subjects said doctors or other health care providers simply refused to take care of them.

The Trump administration’s move follows a pattern of passing policies likely to be popular among certain religious conservatives.

[image via Nuttapol Pingpittayakun and Shutterstock]