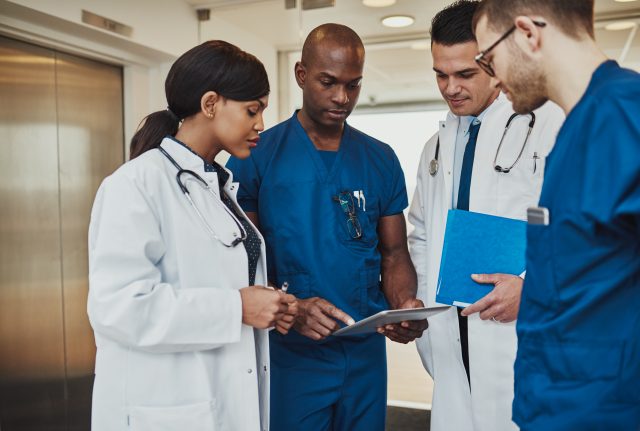 ALBANY, N.Y. (AP) — New York’s ban on assisted suicide stands after the state’s highest court rejected arguments from terminally ill patients who want the right to seek life-ending drugs from a doctor.The Court of Appeals ruled Thursday that state lawmakers had a rational reason for passing a ban on assisted suicide and that the ban doesn’t violate the state constitution.

The case was brought by patients and advocates who say New Yorkers with a terminal illness shouldn’t have to suffer needlessly.

The ruling isn’t expected to end the debate as advocates will try again next year to pass legislation to permit physician-assisted suicide. That bill didn’t get a vote this year.