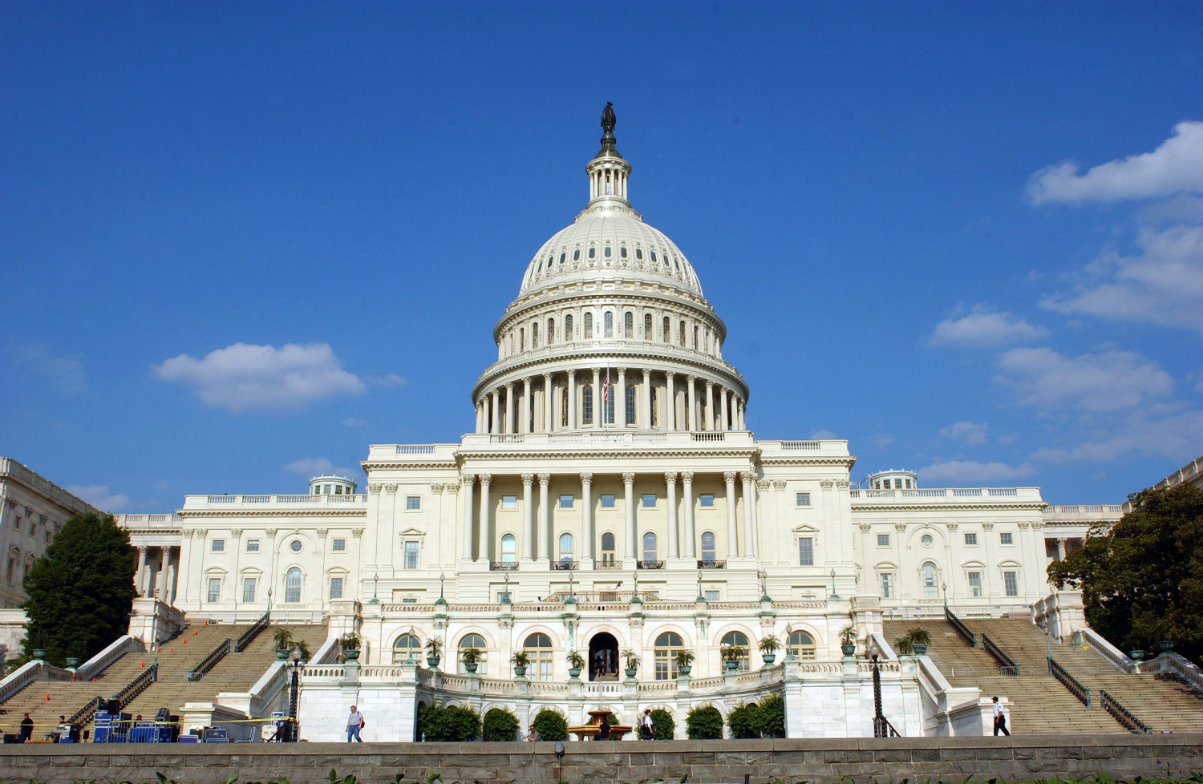 As is done annually, the Director of the Administrative Office of the U.S. Courts published on Wednesday a report on United States Foreign Intelligence Surveillance Court (FISC) activities in the last year.

This report shows that there has been a noticeable uptick in outright denials of Foreign Intelligence Surveillance Act (FISA) applications.

Here are the main statistical findings:

The report indicates that in calendar year 2017 the Foreign Intelligence Surveillance Court denied 26 applications in full and 50 applications in part. The Court modified the orders sought in an additional 391 applications and granted the orders sought without modifications for 1,147 applications. No amicus curiae were appointed during the reporting period and no findings were made under 50 U.S.C. 1803(i)(2)(A). The report addresses three matters in which the Court advised the government that it was considering appointment of an amicus curiae.

If it seems like 26 out of more than 1,600 applications doesn’t amount to many outright denials, check out what the numbers were over the last couple of years.

Hat tip to Twitter user Pwn All the Things for helpfully compiling these screenshots and docs all in one place.

Notice that in any given year requests for “combined authority to conduct electronic surveillance and physical searches under 50 U.S.C. (U.S. Code) § 1805 and § 1824” result in the most outright denials.

What does it mean?

National security lawyer Bradley P. Moss told Law&Crime that the stats contradict a “common perception of the FISC being a rubber stamp.”

“This new report reflects once again that in fact the court is willing to push back against applications for surveillance,” he said. “Although in the past that pushback has been reflected mostly through anecdotal remarks from former DOJ officials explaining how the FISC informally forced them to modify applications, it appears now that the judges sitting on the FISC have been willing to push back more forcefully and definitively.”

“Whether that is due to some questionable targeting requests, or just is reflective of a change in the group of judges currently rotating on the court, remains unclear,” he added.