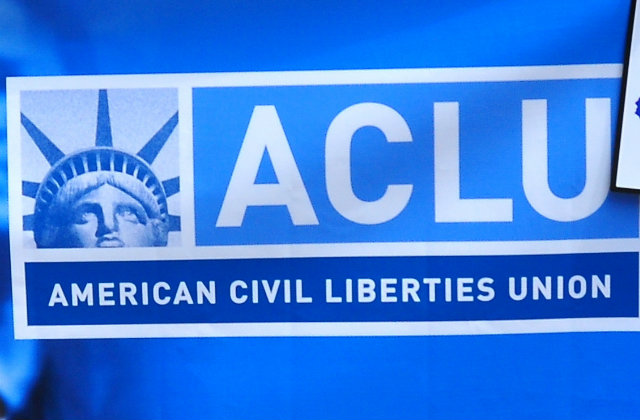 The ACLU filed a lawsuit on Tuesday on behalf of transgender women Darcy Corbitt and Destiny Clark and a transgender man going by John Doe over Alabama’s driver’s license Policy Order 63.

The state requires transgender applicants to have surgery before the ID will reflect their gender. Plaintiffs say this is required, whether or not the procedure is “necessary, desired, safe, or within the financial means of the individual.” It is easier to make similar changes on other forms, such as passports issued by the U.S. government, said the complaint. Few states require proof of surgery to change the gender marker on a license. On top of that, Alabama officials are inconsistent in applying their policy, the lawsuit claims.

“Upon information and belief, Defendants accept only some forms of gender-confirming surgery as sufficient, while rejecting others as insufficient,” said the complaint, which said there was no official guidance on defining “gender reassignment surgery.”

This policy has harmed each of the plaintiffs, said the complaint. Clark said she avoids lawful activities if it means having to show her driver’s license. Doe said he feels distress when seeing his own license.

In Corbitt’s case, things turned bad in an August 2017 visit to the Lee County Driver License Office. Assigned male at birth, she was born in Alabama, and later moved to North Dakota. There, she got a driver’s license describing her as a female. She returned to Alabama to get a Ph.D. from Auburn University, and once there, applied for a new state license. As the lawsuit describes the event, the clerk started out as polite, but turned hostile when reviewing agency records that described Corbitt as male.

This legal grey area puts the plaintiffs in a bad way. Corbitt said in the past, she received death threats for speaking out about transgender issues.

The plaintiffs sued several officials in the Alabama Law Enforcement Agency (ALEA), which oversees driver’s licenses in the state.