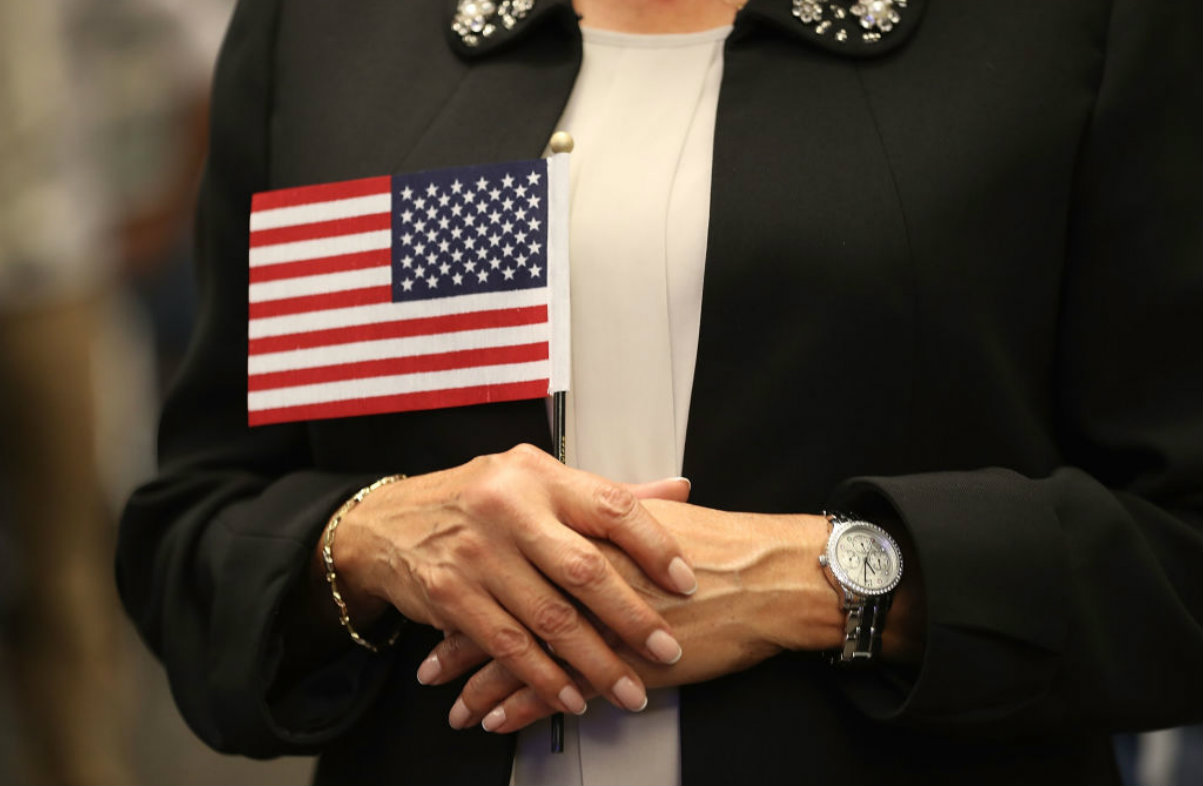 In late January, amid the national debate on immigration, U.S. Sen. Chris Murphy, a Connecticut Democrat, tweeted: “Reminder: ‘chain migration’ is a made up term by the hardline anti-immigration crowd. Its purpose is to dehumanize immigrants. If you’re using that word, you’re declaring a side.” But what is “chain migration” and what laws affect it?

“Chain migration,” also known as “family reunification,” is an approach to U.S. immigration policy that was incorporated into law more than a half century ago, although not by name per se. It essentially allows U.S. citizens and lawful permanent residents to bring certain family members to the United States as permanent residents.

The history of family-based immigration policy dates to the early 1920s and was embodied in the U.S. Immigration and Nationality Act of 1952, according to a Congressional Research Service report. Until 1965, a quota system set limits on annual immigration from each country. This quota system was abolished by the Immigration and Nationality Act of 1965, which established a new system based heavily on reuniting immigrant families and attracting skilled labor to the United States. Those cornerstones continue to drive U.S. immigration policy, with family reunification making up two-thirds of all permanent immigration today.

Those favoring the advantages of such “family reunification” point to recent news reports that First Lady Melania Trump, a naturalized U.S. citizen, relied on the preferences offered under current law to gain permanent residence for her parents, originally from Slovenia.

President Donald Trump has cast the long-standing policy in harsh and negative terms. “Under the current, broken system, a single immigrant can bring in virtually unlimited numbers of distant relatives,” he said at his Jan. 30 State of the Union address. Critics say Trump stretched the truth, noting the waiting list for family-based immigrants has grown to roughly 4 million people because of the various statistical limits of the law.

Trump is not the first president to question the principles behind the law. In his State of the Union address in 1964, President Lyndon B. Johnson proposed a shift to a merit-based system, saying: “A nation that was built by the immigrants of all lands can ask those who now seek admission, ‘What can you do for our country?’” Johnson’s subsequent merit-based proposal went nowhere, largely because of opposition from conservative southern Democrats, Republican allies and groups such as the American Legion, which believed that the family-based approach would boost immigrants of European ancestry.

But the landscape has changed. In 1960, 7 of 8 U.S. immigrants were from Europe. By 2010, 9 of 10 immigrated from outside Europe, and the majority had come under the family unification provisions.

In the mid-90s, former U.S. Rep. Barbara Jordan, D-Texas, then a professor, chaired a national commission that recommended reducing legal immigration from 830,000 a year to 700,000 a year and ultimately to 550,000 annually. The commission also recommended that Congress speed up the admission of spouses and young children of legal immigrants and eliminate visa preferences for siblings and adult children of U.S. citizens. Despite an endorsement from then President Bill Clinton, the final proposals failed to get the backing of a Republican-controlled Congress.

The U.S. Supreme Court has generally been on the sidelines when it comes to U.S. immigration policy. Its most significant decision came in 1898 when the court established that the 14th Amendment governs the right of citizenship. In that case, the court said all U.S.-born children of foreigners were citizens of the United States, except in certain cases when the parents were diplomats or on official business in the U.S. Subsequent rulings involving immigration law jurisprudence have primarily involved constitutional rights of immigrants and statutory interpretations of the law.

[image of person at 2018 naturalization ceremony in Hialeah, Florida via Joe Raedle and Getty Images]